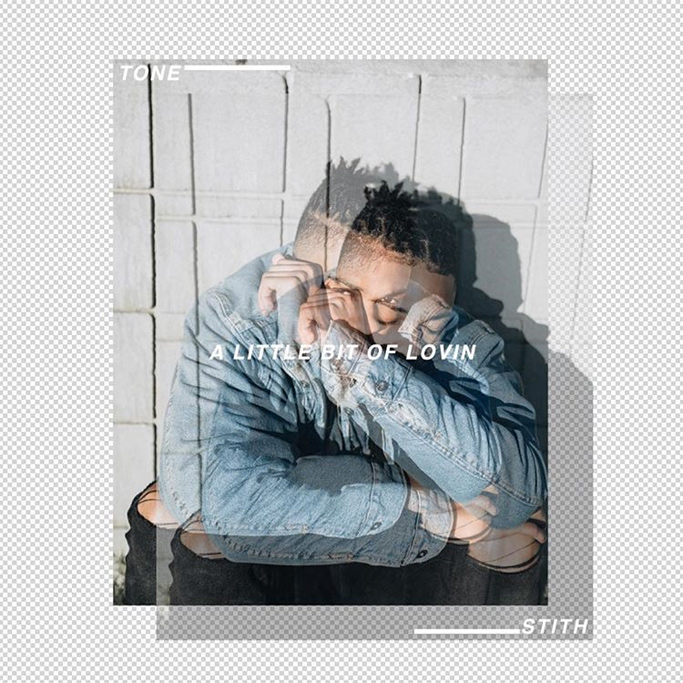 Tone Stith takes fans to the dance floor with his retro-tinged new song “A Little Bit of Lovin.” The groovy self-produced track is the latest release in the crooner’s #ToneTuesdays release series.

A late ’70s R&B influence is evident on the funky guitar-laden track as Tone sings about being sprung over a new love and sharing his feelings on the dance floor. Setting an example of the perfect gentleman, the singer/songwriter promises to be everything her last man was not.

“I’m about to do everything he didn’t do with you,” sings Tone. “Why would you give a man your heart if he ain’t know what to do? / You shouldn’t lower your standards just to fall in love with a fool / If nobody else does I’m going to make sure I can.”

Last week, Tone released his cover of Ella Mai’s “Boo’d Up,” Prior to that, he saw his first major label release with “Light Flex” featuring 2 Chainz. The track is the latest single off the RCA Records soundtrack to the upcoming sports comedy UNCLE DREW.

Check out “A Little Bit of Lovin’.” below.