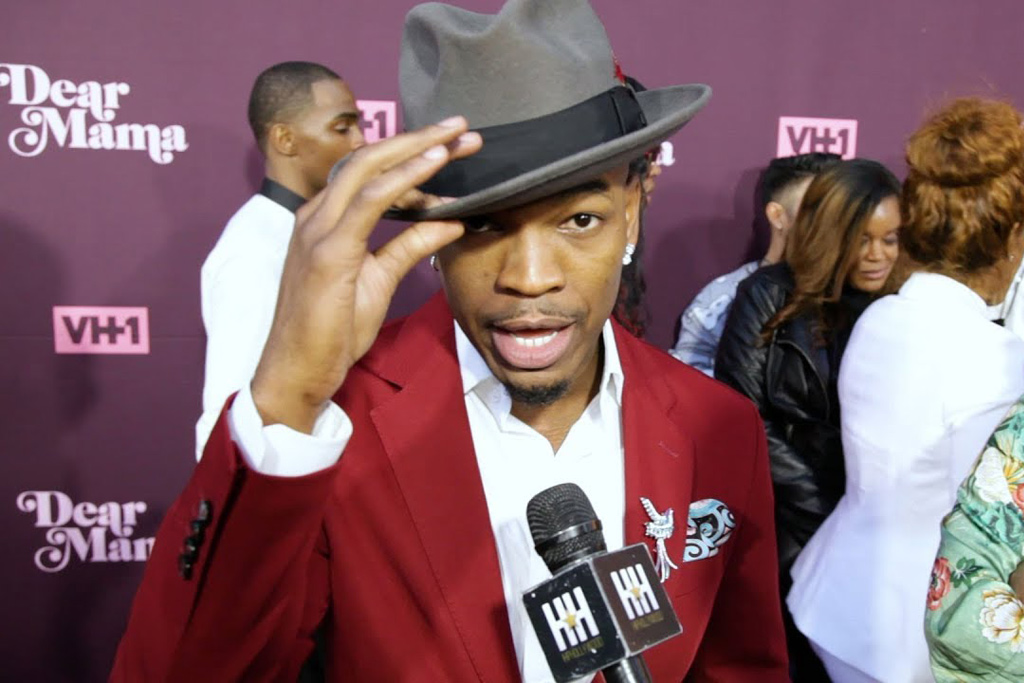 Ne-Yo has a message for all the Kanye West detractors. Despite Ye’s recent controversial statements about slavery, Ne-Yo thinks the backlash is getting out of hand and refuses to speak negatively about him.

“I’m not going to be one of the ones on this nasty nasty throw the whole dude away [campaign],” the “Good Man” crooner told HipHollywood at VH1’s “Dear Mama” taping. “No, Kanye needs some help.”

As for West’s statement on TMZ Live earlier this week that “slavery was a choice,” Ne-Yo said he doesn’t agree.

“Of course what he said it was rude, it was mean, it was hurtful, but at the same time that is a very intelligent man, so for him to get up and say something like that, that means something is wrong.”

The World of Dance judge said he’s there for Kanye anytime he needs him and urged others to do the same.