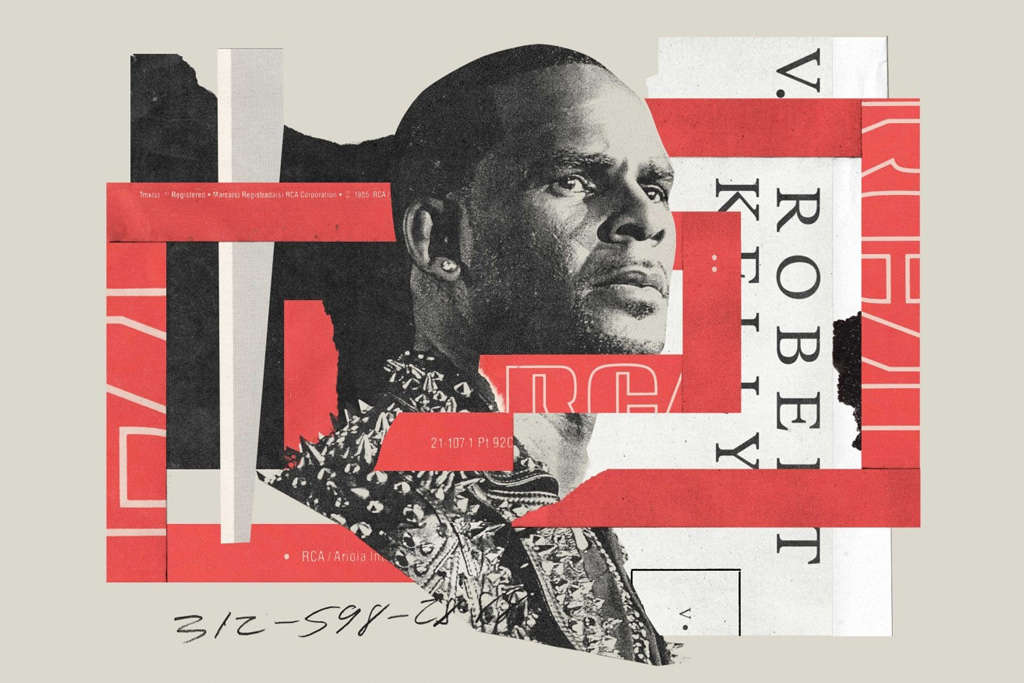 A new investigation from The Washington Post’s Geoff Edgers reveals that for more than two decades, music industry enablers turned a blind eye to alleged behavior from R. Kelly and he continued to thrive as a superstar. This played out on many levels, from the billionaire record executive who first signed the dynamic young vocalist in the early 1990s to the low-paid assistants who arranged flights, food and bathroom breaks for his traveling entourage of young women. Six women once tied to Kelly spoke to The Post about what they say were abusive relationships. Two of those women, who reached settlements with Kelly, have never publicly spoken about him before.

Kelly’s aides helped keep his music life separate from his sex life. Their complicity has allowed him to maintain his entourage of three to five women at a time. The young women have lived with him in Chicago and Atlanta or traveled with him to gigs. They’ve typically been young African American women, often aspiring musicians or models who believed he could launch their careers. Kelly expected the girls to follow his rules, which were told to The Post by multiple women who lived with Kelly. The live-in girlfriends refer to him as “Daddy.”

As early as 1994, Kelly’s tour manager Demetrius Smith recalls warning Clive Calder, the founder of Jive Records, the first label to sign Kelly. “I said, ‘Clive, you all need to tell him that you all aren’t going to put out his records if he continues to have these incidents with these girls after the show,’ ” Smith says he told Calder. “Because it was going on at every show.” Calder, who is rarely interviewed, was reached at his home in the Cayman Islands. He said he regrets not trying harder to get help for Kelly. “But I’m not a psychiatrist and this guy is a troubled guy,” said the mogul, who sold Jive for $2.7 billion in 2002. “Clearly, we missed something.”

In 1999, Tracy Sampson says she started working as a 16-year-old intern for Epic Records. Now 35, she has never before spoken publicly about her relationship with Kelly and her 2002 settlement. She says she is doing so now out of concern for the young women who remain entangled with him and her frustration with how she was treated by the star and his supporters…In the weeks before starting her freshman year at Chicago’s Columbia College, Sampson said she began having sex with him…The relationship was difficult, Sampson said. They often fought, including one night when Sampson said Kelly brought a naked girl into the room and pressured Sampson to have sex with her. Another time, she noticed a red light blinking in the dark and realized she was being filmed. She said she felt conflicted, hiding her relationship with Kelly from her parents.

Timothy and JonJelyn Savage of Georgia have been more public, even holding a news conference outside Kelly’s rented mansion in Atlanta to demand the return of their daughter Joycelyn. She quit college in 2016 to be with Kelly. Kelly’s manager, James Mason, has tried to stop the Savages. At one point, he told them they could talk to Joycelyn, now 22, if they praised the singer on television, according to their attorney, Gerald A. Griggs. The Savages recorded one of his calls and provided it to The Post. “What I do need is for us to find a happy medium in which you can immediately begin communicating with your daughter, I get my client back to his career,” Mason says on the recording. The Savages also provided The Post with another recording, one of a conversation between Kelly and Joycelyn, made by Joycelyn with the help of a friend in 2015, before she moved in with the singer. At the time, they say, she was frustrated that Kelly seemed to turn every conversation to sex. “I want you to get in the habit of telling me what color panties you have on every day,” Kelly can be heard saying. (In the latest episode of “Edge of Fame,” **(Edgers speaks with Timothy and JonJelyn Savage. Listen here)**

While Kelly has not spoken publicly about the latest round of accusations, other than to dismiss them as “rumors” in his Instagram post, he has continued recording and performing. RCA recently paid for more than six weeks of studio time in Los Angeles. Studio workers were given nondisclosure agreements to sign and not allowed into the space while Kelly worked. But one worker said she was disturbed enough by what she witnessed to speak to The Post on condition of anonymity. After Kelly left, she found a cup filled with urine on the baby grand piano and the studio’s wooden floor had been badly damaged with urine stains. The recording studio representative said she contacted RCA about the damage. The Post obtained from a former Kelly staffer photographs of the studio sent to Nancy Roof, RCA’s vice president of administration.