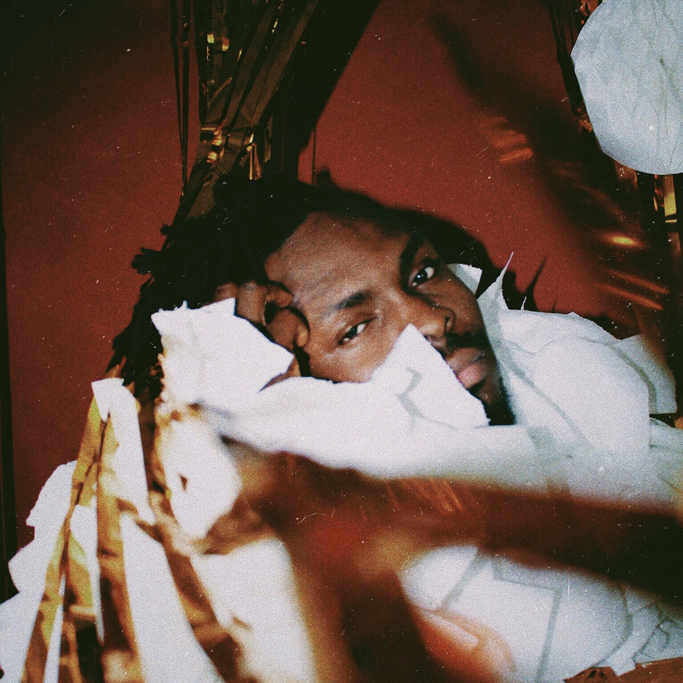 London based artist Azekel continues to expand his artistry with new song “Wetty Betty.” The groovy track is the first release from ‘Chapter 3:Youth,’ the last piece of his forthcoming album Our Father.

The record is a modern take on London funk, intertwining electronic elements with Azekel’s soulful vocals. “Wetty Betty” touches on themes of adversity and gratitude, topics that play a big part of the third chapter of his album.

‘Youth’ will be told across a trio of songs, “Wetty Betty” will be followed by “Good Wine” and “Mr Taxi Man.”

Mary J. Blige Is "Stronger Than Ever" on Elton John Penned Song