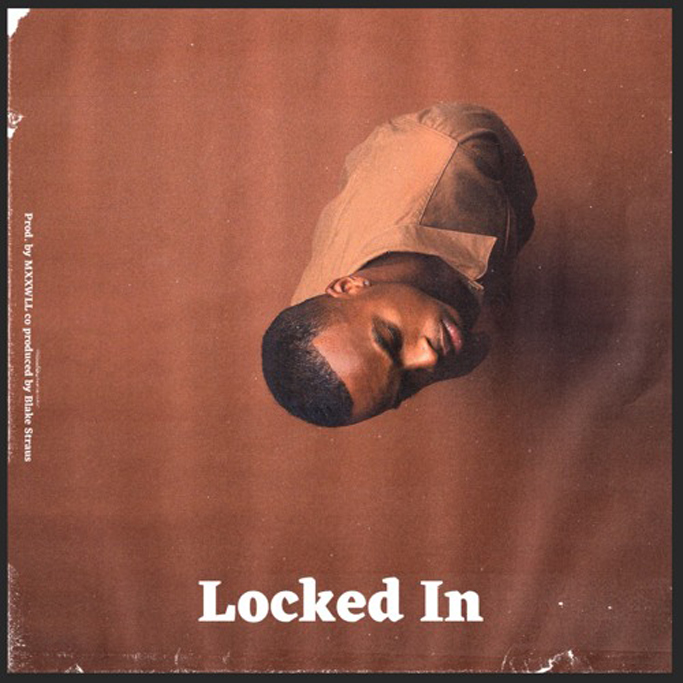 We are officially now tuned in and “Locked In” with rising artist Elujay. Following his super dope track “Starchild” earlier this month, the multi-talented Oakland native follows up with an equally smooth, soulful gem, which is ripe for the summer kickoff.

Produced by MXXWLL with co-production by Blake Straus, the head boppin’ track is instantly a vibe with it’s percussion in a perfect pocket. Previously known for his talents on the mic as a rapper, Elujay once again shows his diverse abilities as a crooner to express how sprung he is over a new love interest.

“I finally got you where I want you / Reflecting dreams inside my soul,” he sings. “I tried to get this off my conscious / So let me make sense of it all / Got me trippin off the same things.”

The official version of the new track arrives shortly after the rapper/singer debuted the track during a live performance with COLORS, and is another preview of his anticipated new project, the follow-up to 2016’s Jentrify.

If you need a comparison, any fan of The Internet will surely find something special in Elujay. Take a listen to “Locked In” below!

New Music: DJ Aktive feat. Musiq Soulchild - It Is What It Is