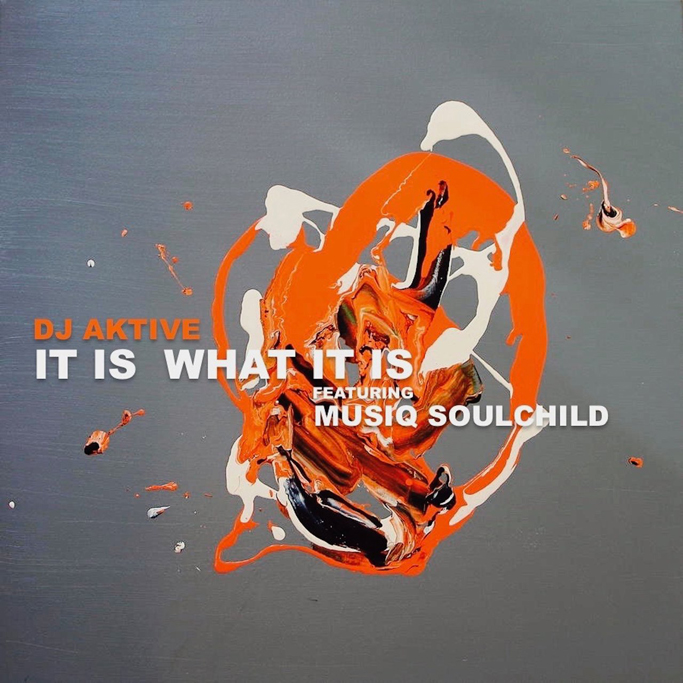 Philadelphia’s DJ Aktive continues to put on for his city with his original tracks. After teaming up with Marsha Ambrosius last year on “90s Love,” the DJ calls on Philly crooner Musiq Soulchild. Titled “It Is What It Is,” the new single opens with some quick vinyl scratches from Aktive before the lush track-produced by Ivan Barias lays the soundscape for Musiq to do his thing.

The singer/songwriter reflects on an unsuccessful relationship that has unfortunately lost its spark, but Musiq hopes that he and the woman can remain friends.

“I don’t see you and me being the same again,” he sings. “Who knows maybe we’ll be better off as friends / Maybe down the line we could try again / But for now, I guess it is what it is.”

“It Is What It Is” is the latest single off DJ Aktive’s upcoming EP, The Tour, which is due out later this year. The project will feature a collection of various artists that the touring DJ has worked with over his career.

Stream the new single via Spotify below.