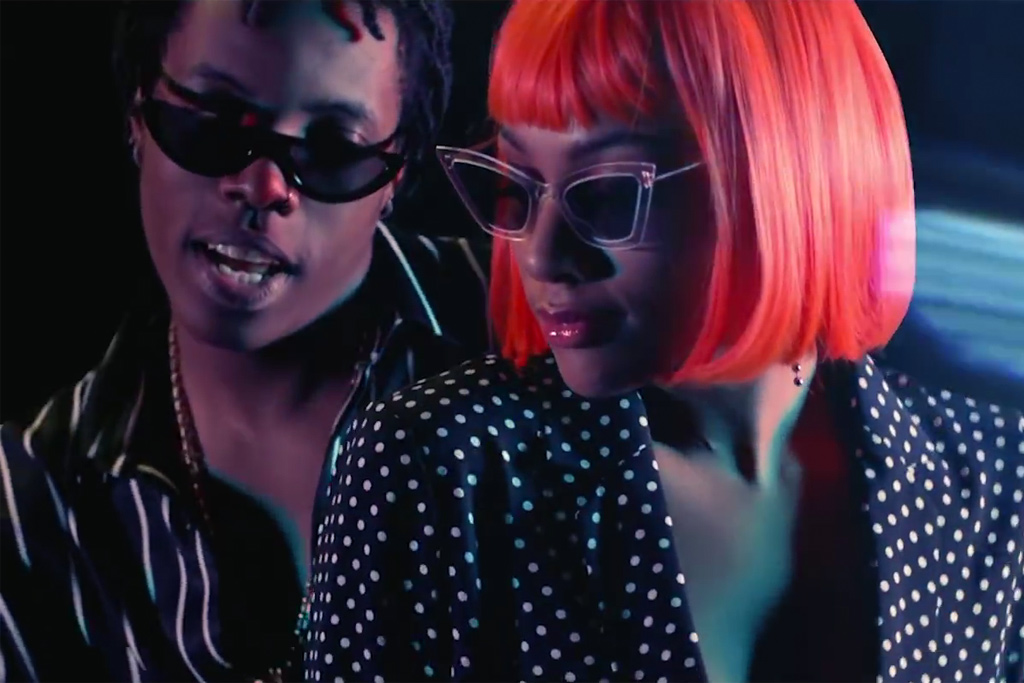 Roy Woods shows off some outer space moves in the galactic music video for “Something New,” off his 2017 debut album Say Less.

The Canadian singer is seen two-stepping with a female co-star to the pulsating track as various digital graphics float through the visual, which was directed by Elliot Clancy-Osberg.

Roy Woods recently wrapped up the North American leg of his “Say Less Tour.” The Brampton native is now overseas for a 14-date European tour, which kicks off tonight in London. Check out his video for “Something New” below.

New Music: DJ Aktive feat. Musiq Soulchild - It Is What It Is