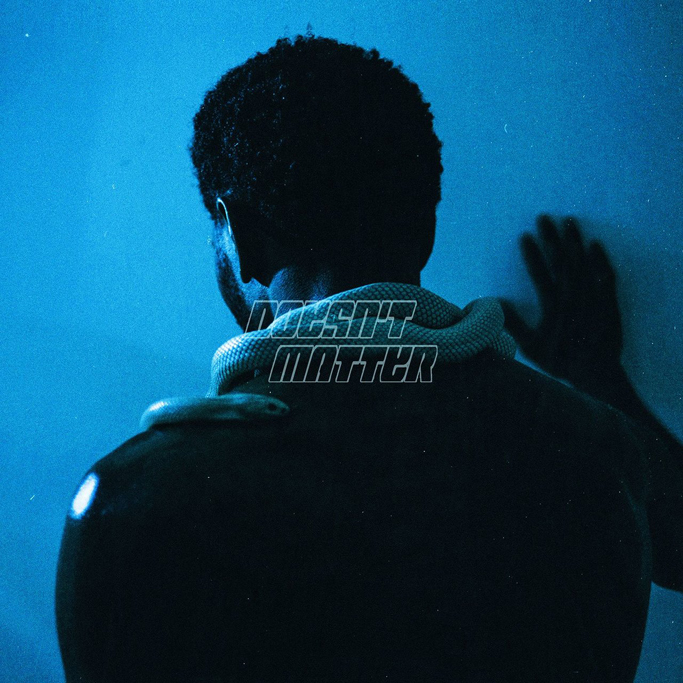 The contemporary ballad builds on the crooner’s pop-soul stylings adding just a taste of ’80s synth pop-rock. Once again emoting while in the throws of a relationship, Gallant paints an intimate scene, but appears to signal trouble. Assuring his lover and us listeners that he has every intention of remaining committed, the singer/songwriter describes how their attachment is too strong to release, and he’s willing to go down with the ship.

“If this love’s an accident waiting to happen, let’s go out with a bang,” sings Gallant. “I’m up to go under, to drown with each other / Yeah, we both feel the same.”

“Doesn’t Matter” is the second release off Gallant’s much-anticipated sophomore album, which is expected later this year. The currently-untitled effort follows his breakout 2016 debut Ology, which received a Grammy nomination for Best Urban Contemporary Album.

Take a listen to “Doesn’t Matter” below.