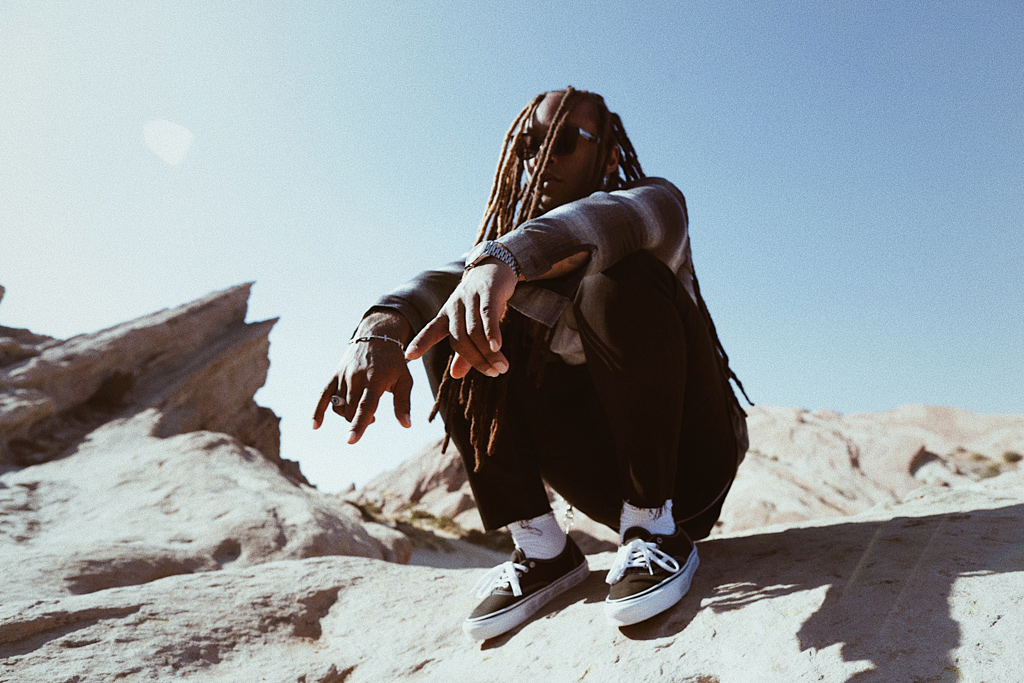 The Saint Laurent Don adds a second verse, which references Balenciaga, Gucci, and Prada. “Baby girl, what you gon’ do for this clout / You gon’ bust it open, put this ooh in your mouth / Drip drop / She gon’ suck on the tip top / Lip lock.”

Expect more from the duo. “Me and 21 we did his other songs for his new project and right after that I went back to the studio and we were just working on songs and ‘Clout’ came up,” Dolla told Beats 1. “As soon as I did the hook and the verse and it was time for the second verse, I was like, ‘We need 21.’”

Next month, Ty says he will finally release his long-teased Jeremih joint project, MihTy. Plus, he has another surprise up his sleeves. “I probably did one of the biggest songs that I’m ever going to do in my life,” he hinted. “With like two of my favorite people in the world and I cannot wait to be able to tell you what it is. Life is incredible…It is for me on someone else’s record but it’s the most legendary shit ever.”

Due Friday (May 11), the deluxe edition of Beach House 3 will also feature “Pineapple” with Gucci Mane and Quavo, an “R&B song for the ladies” called “Numbers,” the Wiz Khalifa-assisted “Got My Own Drugs,” and a “weed song for all the 420 fans.”

Chromeo & DRAM Perform "Must've Been" on 'The Tonight Show'