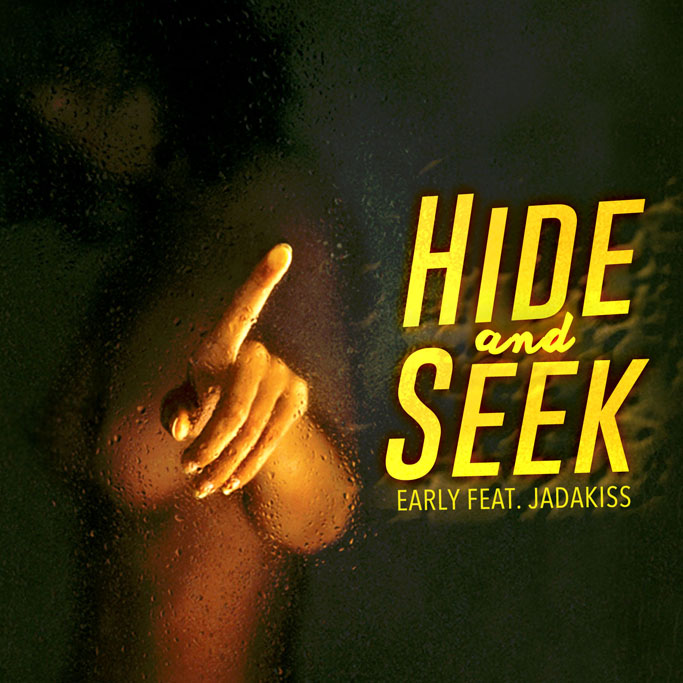 The evolution of R&B in 2018 is a soulful retro vibe from a time when the music changed in the early ’90s from icons like Mary J. Blige and R. Kelly. The emergence of Hip-Hop/R&B not only changed music forever, but also the influences for rising artist Early. The crooner possesses a soulful, throwback voice in the vein of Aaron Hall, Joe, and Case.

However, in the new music game their are no borders. Early can spit rhymes and plans on showcasing his versatility in much of his future music. Because of his reputation for spitting and singing, Early connected with fellow New Yorker and Hip-Hop maestro, Jadakiss for his inaugural single, “Hide and Seek.”

Being an upstate New York street legend, Early specifically chose to work with another lyrical maven from the hood. “Hide and Seek” is currently playing on terrestrial radio in the top 20 markets around the country.

Check out the high velocity video for “Hide and Seek,” off his ‘Flat Earth, Intelligent Design‘ album coming later this year.

New Music: MAJOR. - Better With You In It