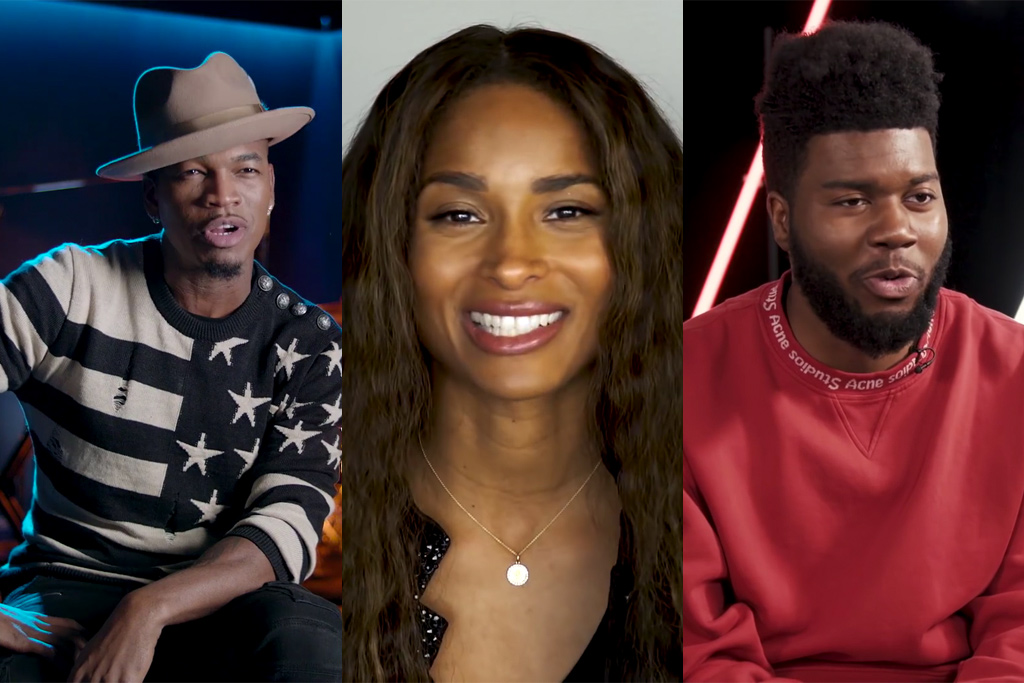 R&B stars pay tribute to Janet Jackson. Prior to the 2018 Billboard Music Awards, where Jackson will be awarded the highest honor–the Icon Award, Billboard spoke to a group of singers who have all been influenced by the pop/R&B legend.

Probably her most influenced is Ciara, who has paid tribute to Janet numerous times in the past. Calling her “one of the most valuable artists of all time,” Cici spoke the impact Jackson had culturally and on her personally. “She is Queen of creating those iconic moments that we still talk about today,” she says. “She has been a huge influence in my life as an artist, also my life as a friend. As a woman she is very strong, fierce, very sweet at the same time.”

Ne-Yo reflected on his earliest memories of Janet, which started out as a crush over the “Pleasure Principle” video. He later goes on to describe how she made you feel like she was your homegirl. “Janet felt like a friend … Her realness, she was just real to me,” he says while also recalling the moment he got to work with Janet. “I actually got the opportunity to meet and work with Janet Jackson,” he explains. “I recall trying to keep my cool, trying not to fanboy out, it didn’t work [laughs].”

Even though he’s too young to have experienced many of her greatest moments, Khalid was able to study Janet’s work through his mother’s admiration for her and describes her as a blueprint.

He went on to explain how Rhythm Nation inspired his latest tour and work. “That’s all I’ve been talking about to producers or anybody I’ve been working with because it’s crazy just how impactful her movement was,” he states.

Janet Jackson will receive the BBMA Icon Award at the Billboard Music Awards in Las Vegas on Sunday night (May 20).