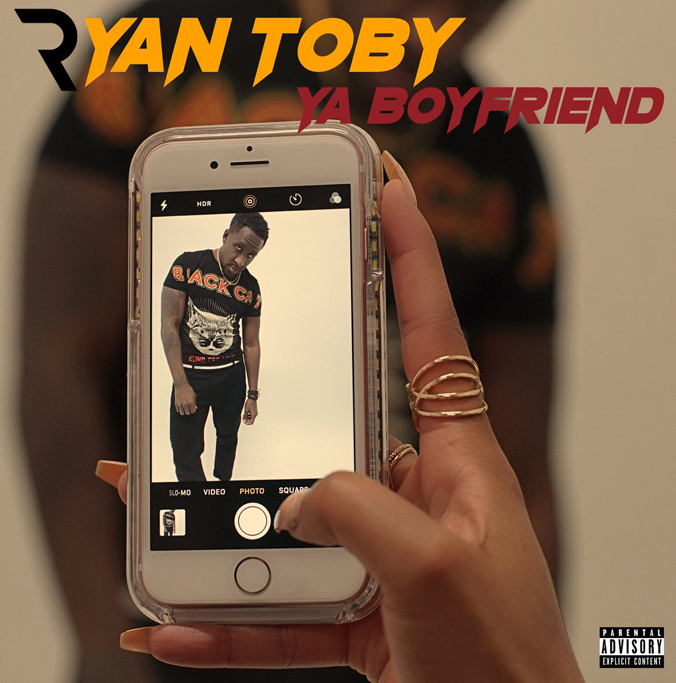 Singer/songwriter Ryan Toby returns with the brand new single “YA BOYFRIEND.” The dripping hot track features the crooner’s hypnotic vocals over a bass heavy mid-tempo track that he co-produced with Ali P. of Triangle Park Music.

“I am excited for everyone to hear my new single,” says Ryan. “This is one you can ride with from the car to the bedroom.”

Ryan Toby is a name synonymous with hit music beginning at the early age of 14 with RCA Records. He landed the principal role of “Ahmal” in the classic movie Sister Act 2: Back in the Habit, where he was not only featured in the film but also on the accompanying soundtrack. He wrote the rap verse in the finale performance of “Joyful, Joyful” featuring Lauryn Hill. Toby was also the featured soloist on the show-stopping “Oh Happy Day.” With these singing and writing credits to his name Ryan garnered his first Gold record at the age of 16 and the film Sister Act 2 went on to become a cult classic.

After filming, Toby worked with DJ Jazzy Jeff and signed to his Touch of Jazz Production Company where he wrote Will Smith’s “Miami” on his album Big Willie Style, which sold over 20 million copies, receiving writing and production credits on several of the tracks. Ryan later joined forces with Wyclef Jean and became a member of the group City High, whose self-titled Platinum debut album received a GRAMMY nomination for the song “What Would You Do” written and co-produced by Toby. In 2003, he began working with Usher on his diamond selling album Confessions, lending his pen to “Caught Up,” “Superstar” and “Follow Me.” After 25 amazing years in the entertainment industry, Toby has worked with a myriad of well-known artists including Justin Bieber, Chris Brown, Mary J. Blige, LL Cool J, Ro James and many more. Now focused on catapulting his career to the next level by releasing his own solo music, Ryan is sparking the fuse with “YA BOYFRIEND.”