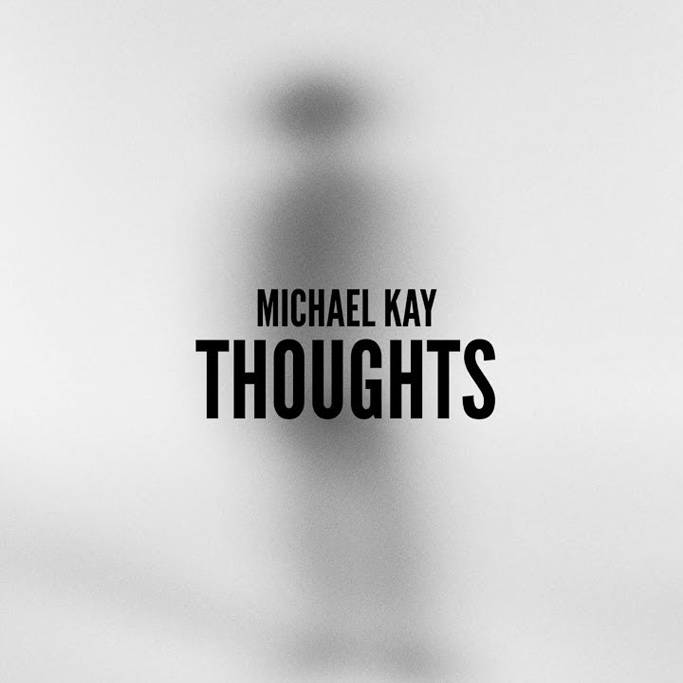 Indie artist Michael Kay is back sharing his “Thoughts” in his new visual.

The Australian native’s latest single is about knowing what you want in a relationship, and sometimes when you’ve been seeing someone too long you need to have that conversation otherwise you’ll be in “the grey” or a “situationship.” The R&B singer conveys this over a funky synth-pop instrumental, fused with R&B vocals and rap.

“I been thinkin’ too long about you…You ain’t thinkin’ too hard about it / Forget it lets be honest about it,” he sings. “You say that you love me / You gotta back up what you say with actions / Gotta give me your attention not just fractions.”

In the visual, directed by Benard Marcelo, Michael gives viewers a look into his mind as he sings right at the camera and asks you to be honest about your feelings.

“Thoughts” is the third single off Michael’s upcoming EP ELEPHANT, which features the previously released singles “I Don’t” and “Love Like Death.”

The crooner is excited for the release of his first project which drops May 29 everywhere. Check out the single and video below.