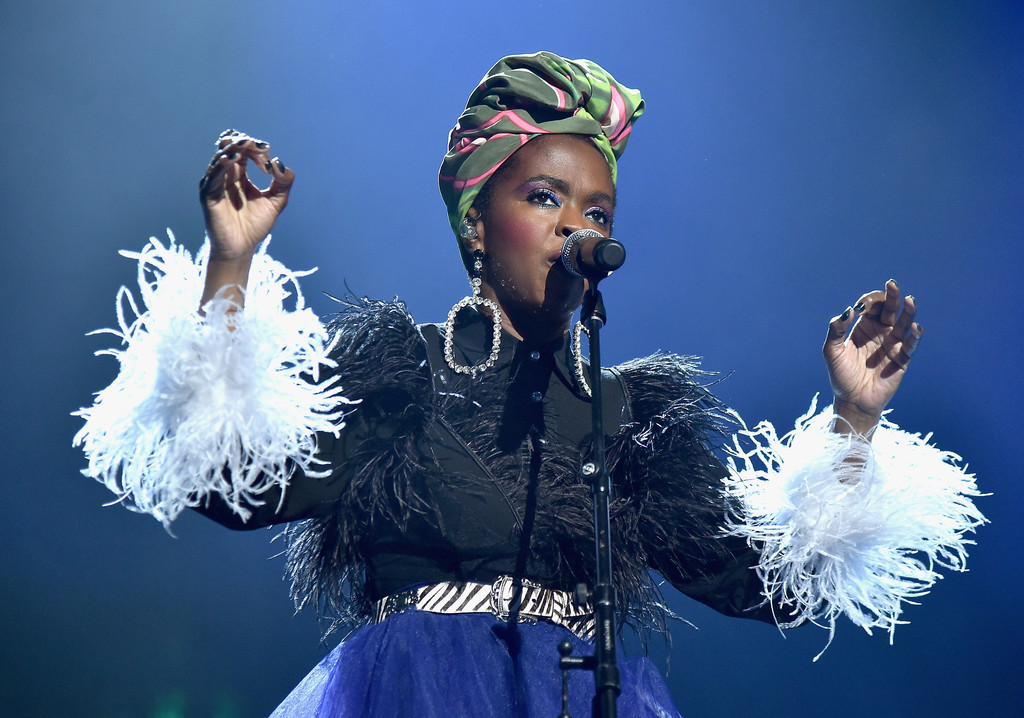 After Drake reworked her “Ex-Factor” classic into his chart-topping hit “Nice for What,” Lauryn Hill returns the favor. On Tuesday (May 1), L Boogie performed her revamp of the hit single at New York’s Apollo Theater.

Over the reworked instrumental, Lauryn established herself as “the original.” “See this is ‘Ex-Factor,’ he took the sample / My shit is classic, here’s an example / Of how we nice’d it up on this rhythm,” she rapped. “So many wanna spice it up on this rhythm.”

Ms. Hill goes on to spit more fire, further proving she’s still got it. “Stop acting like you didn’t grow up singing my songs,” she rapped. “I swooped down on this bitch like I had wings on my arms / Transcendent, speak truth like I wrote the amendments / Sorry if you’re offended.”

“Ex-Factor” appeared on Hill’s landmark album, The Miseducation of Lauryn Hill. On July 5, the former Fugees star will embark on the album’s 20th anniversary tour, which will run through Oct. 5 in St. Louis.