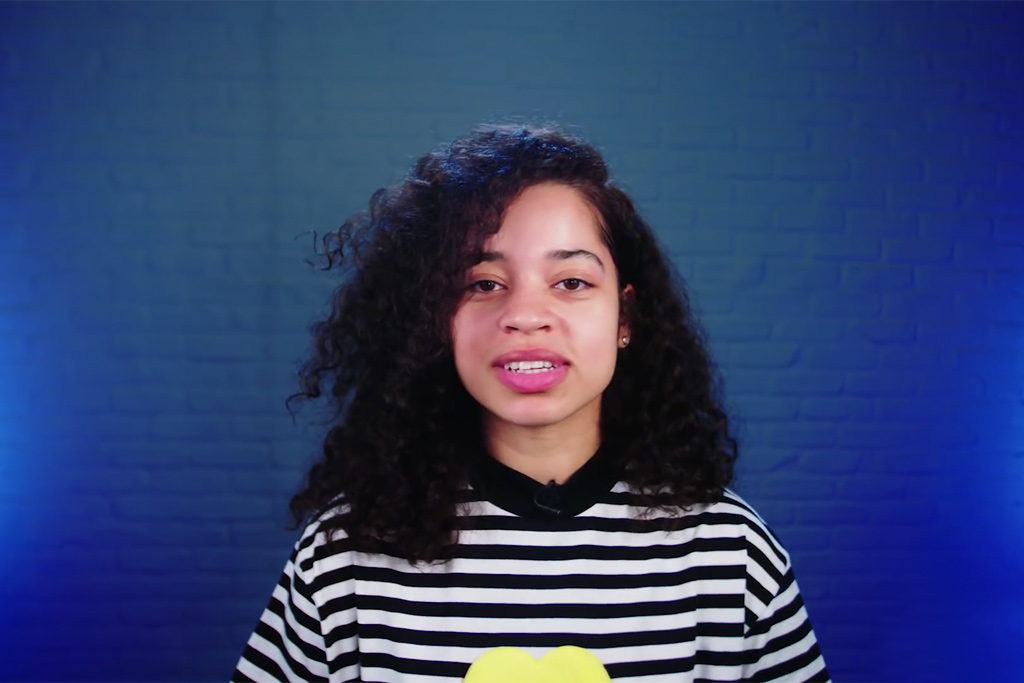 Now with a platinum, No. 1 single everyone is talking about Ella Mai. The 10 Summers singer recently sat down with Billboard for their video series “You Should Know,” where she shared 10 facts about her life and career to date.

Ella reveals the time she was starstruck seeing Beyoncé in the studio, the sentimental gift she received from her best friends, the last show she binge watched, her guilty pleasure, and much more.

Despite having not released new music in more than a year, Mai vows to drop her debut album very soon. “I know everyone is ready for new music and I’m waiting to put it out too,” she tells Billboard. In the meantime, her recently announced “Boo’d Up The Tour” kicks off August 6 in Dallas.

ELHAE Teams Up with Sabrina Claudio on Extended Version of "Blue"