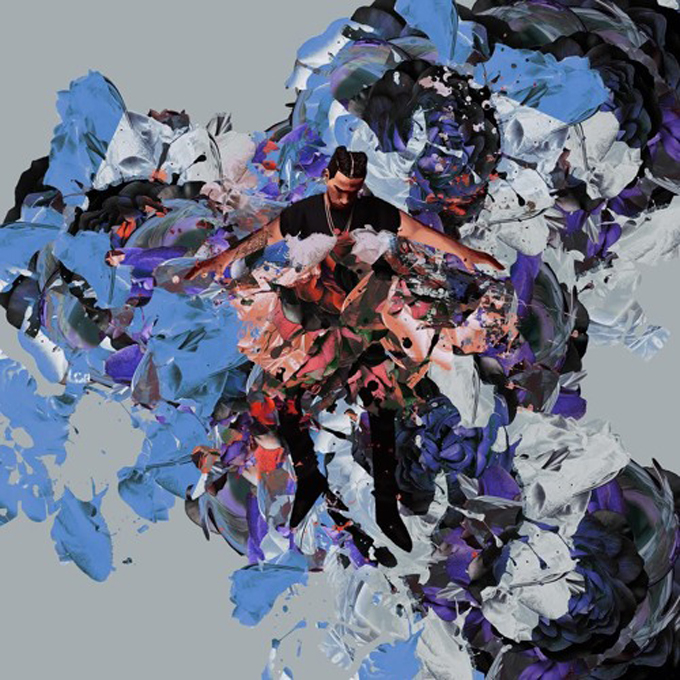 Buzzing up-and-comer ELHAE surprises fans with an updated, extended version of his interlude song “Blue.” The Atlantic Records signee teams up with his label mate, Sabrina Claudio for a sultry duet.

ELHAE’s portion remains intact as he expresses seeing his love interest in colorful auras that he hopes to effect. “I can see your aura / It’s bright surrounding you,” he sings. “And baby it’s so purple / I wanna see it blue.” The original version of the Ayo N Keyz produced track appears on his popular 2017 EP Aura II.

Sabrina slides onto the mellow production playing the role of his lover, as she responds: “If I still can’t find me, then how would I find you? / I feel my colors burning, dying, falling to pieces / Why am I trying to change myself for you? / You can see my aura, it’s bright when I’m with you.”

This past spring, ELHAE released the vulnerable song “Die Alone,” which may or may not appear on his anticipated debut album. Earlier this month, the singer/songwriter took to his Instagram to let fans know the album is done and ready.

Check out the “Blue” duet below.

10 Things You Should Know about Ella Mai