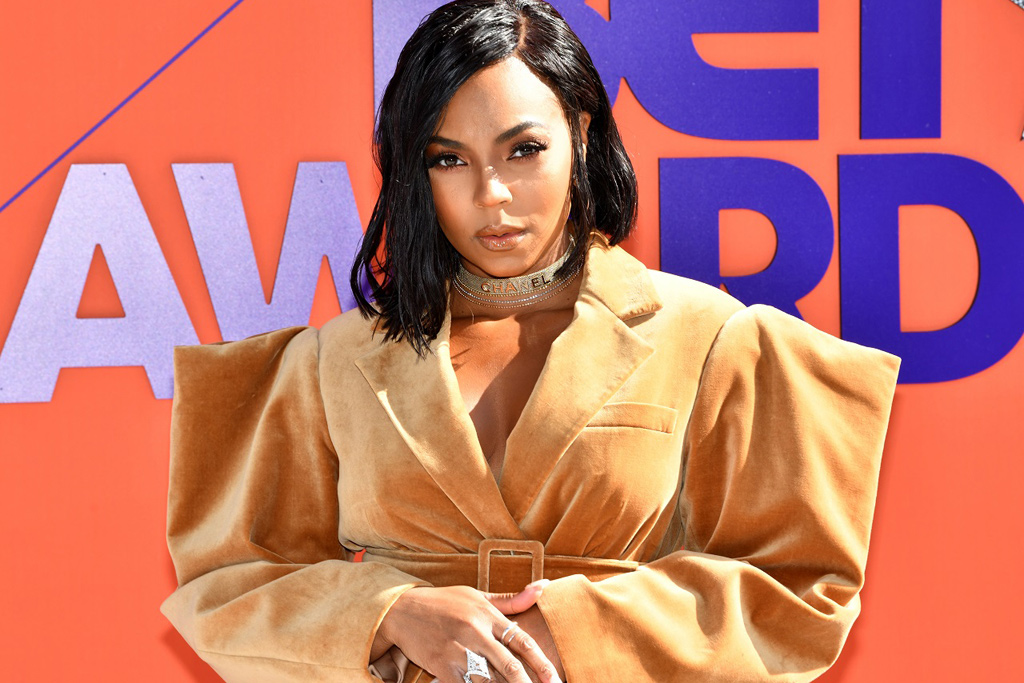 When it comes to Hip-Hop and R&B collaborations, The Inc label mates Ashanti and Ja Rule created some of the most prominent. All these years later, they might finally give fans a full-length project together.

According to ET, the duo behind “Always on Time” (2001) are gearing up to create a collaborative full-length album.

“Listen, me and Rule, it’s so funny because we’ve been talking about that for so long, but I think now he’s like, ‘OK, now it’s time to do it,'” Ashanti told ET’s Nischelle Turner at the BET Awards. “So we’re going to carve out the time and make it happen.”

Ja Rule set the speculation in motion after tweeting a response to JAY-Z and Beyonce’s surprise Everything Is Love album, tagging Ashanti and writing: “I think we should do one of these joint albums.”

In 2016, the duo got together for The Hamilton Mixtape, joining forces on the song “Helpless.” In an interview for ET’s Interviews Under the Influence series in November, Ashanti revealed that the characters of Eliza and Hamilton were actually inspired by her relationship with Ja Rule.

“[Creator] Lin-[Manuel Miranda] actually had his people reach out to us, and told us backstage after we saw the play that he was inspired by Ja and I — Hamilton and Eliza were inspired by us,” she said.

“So when me and Ja went to see the play and went backstage, I was just like, ‘Oh my gosh, that’s crazy!’ So [Miranda] was really emotional just seeing both of us,” she continued. “It’s like his vision came to life. It really was such a moving experience because for him to say that we inspired the play is crazy.”