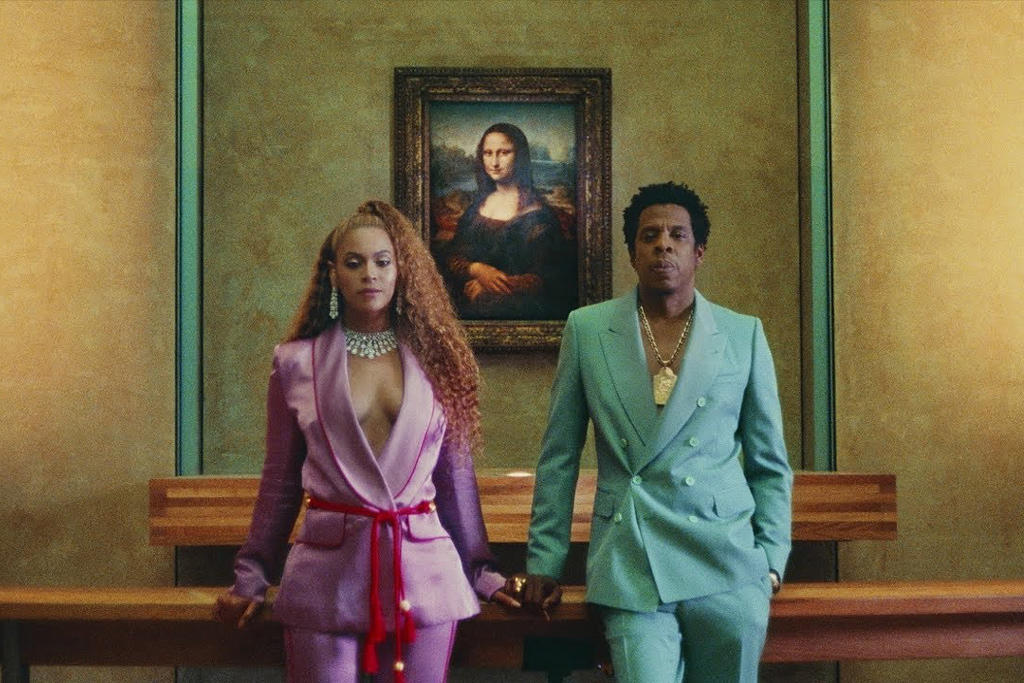 4×4 = 16 and June 16 will go down in history as the day The Carters aka Beyoncé and JAY-Z surprised the world by releasing their long-awaited, long-rumored joint album! The project is titled Everything Is Love and they released it exclusively through TIDAL on Saturday (June 16).

Following solo records with introspective, personal themes, 2016’s LEMONADE and 2017’s 4:44, the superstar couple comes together for the 9-track album, which includes songs like “Summer,” “Boss,” “Nice,” “Friends,” and “Apeshit.” The video for the latter, directed by Ricky Saiz, was shot at the Louvre in Paris last month.

The Carters announced the album’s release during the London stop on their “OTR II Tour.” As their show at London Stadium wrapped on Saturday night, the screen read: “ALBUM OUT NOW.”

Stream The Carter’s Everything Is Love via TIDAL below.

Watch: Next Return with "Want It" Video