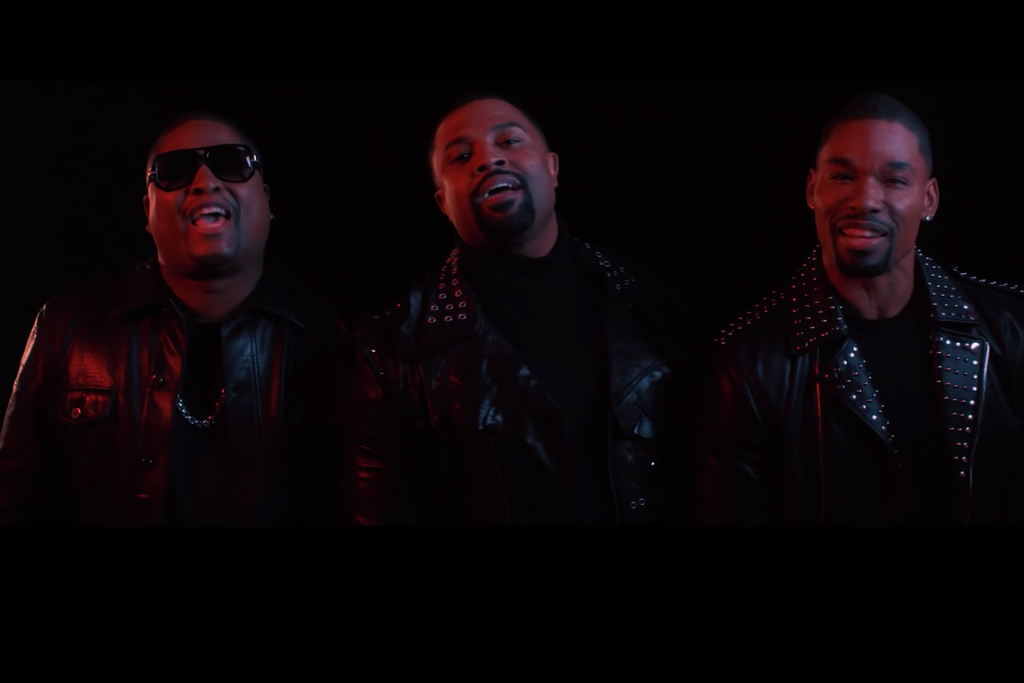 After officially announcing their reunion, fans have been very patiently awaiting new music from ’90s R&B group Next. Well, that time is now as they have finally released the music video for their new single “Want It.”

The late-night booty call anthem is provocatively visualized with bedroom scenes and moody lighting. “Turn the lights on, turn the lights on / So I can see, see your body,” sings T-Low. “See you naked coming to me / So I can be loving you, touching you, all on you, f**king you.”

Each member takes a turn seducing the cameras from the bedroom, as they submit to the requests and commands of their women.

Previously speaking about the single, which he penned, RL says: “When I wrote the record, I wanted to place women in the drivers seat, empowering them and making them the aggressor. Men want to feel wanted and desired as well.”

Check out the “Want It” video below and stay tuned for more music from Next coming soon.

Angel Plays to 90's Nostalgia With "Nothing Wrong" Video