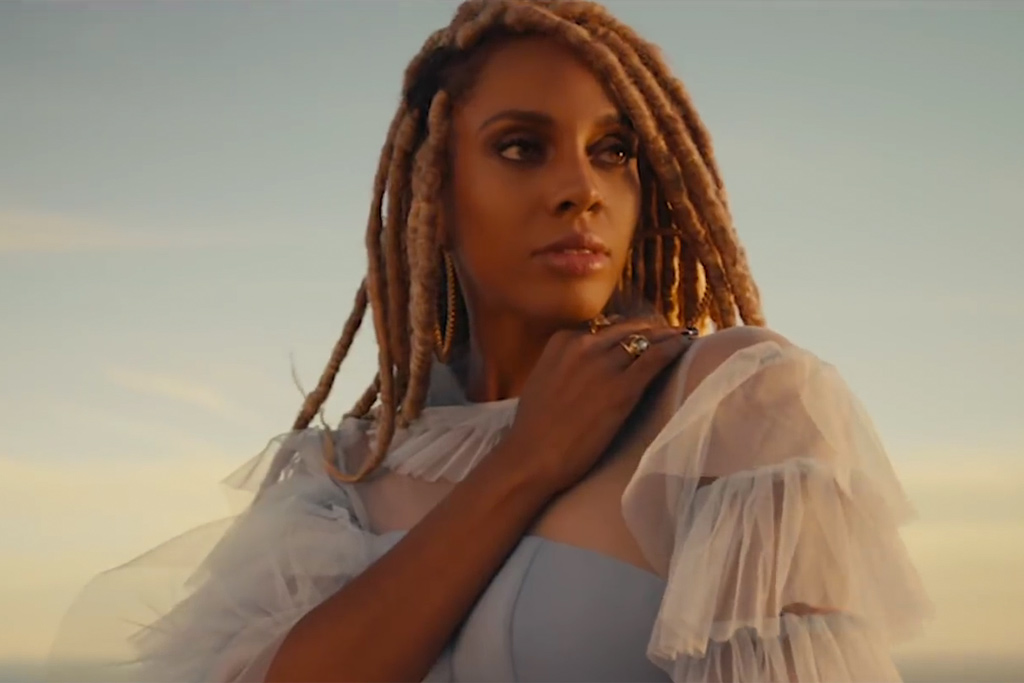 Multi-talented entertainer Jade Novah goes toward the clouds in the scenic music video for her brand new single “All Blue.” The singer/songwriter released the hypnotic song a month ago as the lead single and title track to her forthcoming album, which is coming soon via Empire.

Jade drives up the California coast in a vintage blue Mustang convertible as her golden locks blow in the wind. Over the sweeping instrumentation, the vocalist showcases her expansive range. “I got my head up in the clouds again / It’s all blue,” she sings.

The Gerard Bush & Christopher Renz-directed video takes a surprise turn halfway through when it transitions into a brand new song called “Next To You.” The romantic track finds the songstress walking near the same ocean overlook as a picturesque sunset paints the sky a delicious pink hue.

Both tracks will appear on Jade Novah’s new album All Blue, which is due out July 13. Take a look at the video, and listen to “Next To You” below.

Next Town Down Showcase Harmonies in "Easy" Video