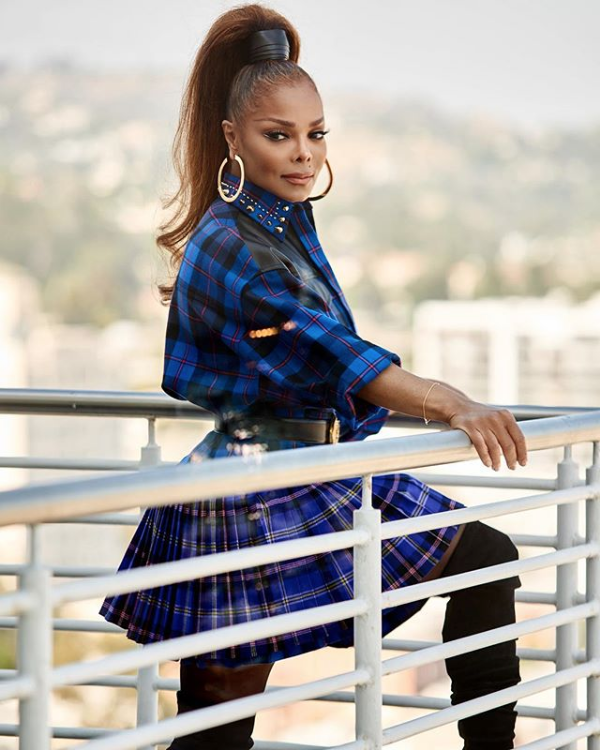 BMI, the global leader in rights management, is proud to announce that music superstar Janet Jackson will be named a BMI Icon at the 2018 BMI R&B/Hip-Hop Awards.

The event will be held Thursday, August 30 at The Woodruff Arts Center’s Symphony Hall in Atlanta and will be hosted by BMI President & CEO Mike O’Neill and BMI Vice President Creative (Atlanta), Catherine Brewton.

“As one of the most influential entertainers of all time, Janet Jackson’s artistry and music transcends generations and has inspired many with messages of empowerment that can be heard throughout her rich catalog of music,” said Brewton. “She is the definition of an icon, and I can’t think of anyone more deserving of this honor.”

Jackson joins an elite group of recipients who have received BMI’s Icon Award for their “unique and indelible influence on generations of music makers.” Past recipients have included Patti LaBelle, Nile Rodgers, James Brown, Snoop Dogg, and Al Green among others.

It’s been an amazing year for Janet, who just took home the first-ever Impact Award at the Radio Disney Music Awards this past Saturday. In May, she was honored with the Icon Award at the Billboard Music Awards.

Following her show-stopping performance, she delivered a powerful speech. “For all our challenges, we live at a glorious moment in history,” said Janet. “It’s a moment when, at long last, women have made it clear that we will no longer be controlled, manipulated, or abused. I stand with those women and with those men equally outraged by discrimination.

Next up, Janet Jackson will headline the ESSENCE Music Festival in New Orleans on July 8. Following that she will continue a run of her “State of the World Tour” throughout North America, kicking off July 11 in Austin, TX.