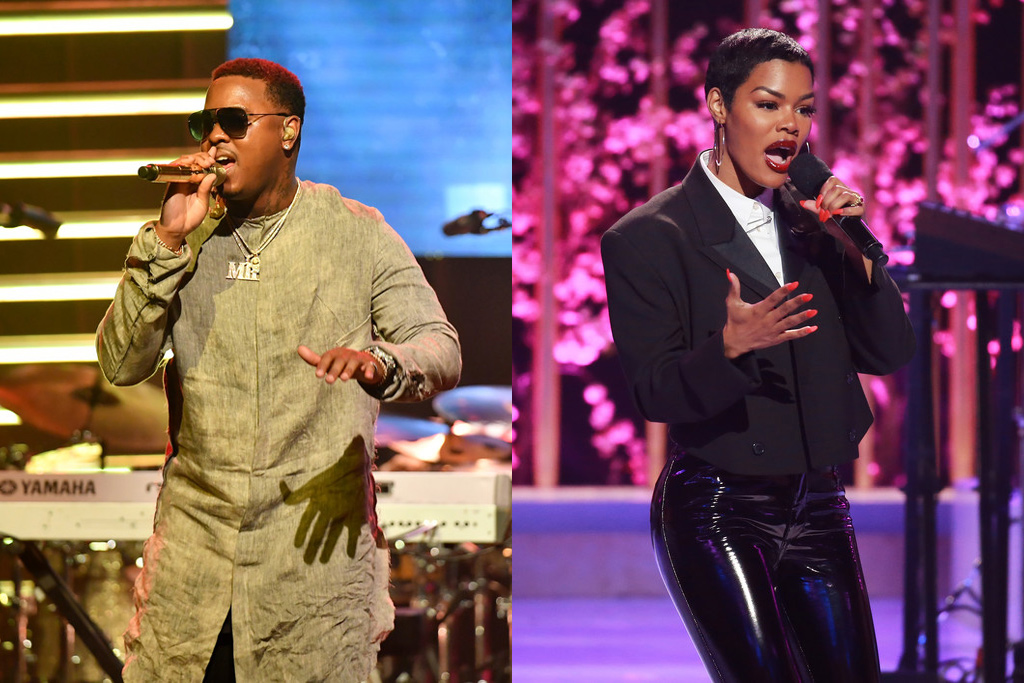 It’s about to be a MihTy lit summer. Prior to releasing his anticipated joint album with Ty Dolla $ign, multi-platinum Def Jam singer/songwriter Jeremih has announced a 5-week summer tour.

The 24-city North American trek will kick off on August 3 in Tampa, FL and make stops in major U.S. and Canadian cities including Atlanta, New York, Boston, Toronto, Chicago, and Los Angeles, before wrapping Sept. 8 in Portland. The R&B hit-maker will be joined by Teyana Taylor and some special friends throughout the tour.

Jeremih is fresh off the release of “The Light,” his first single with Ty Dolla $ign off their upcoming collaborative album MihTy, which is expected to drop in July. He is also working on the follow-up to 2015’s Late Nights, which spawned the hit singles “Don’t Tell ‘Em,” “Planes,” and “Oui.”

Teyana Taylor is gearing up to release her own album on June 22 via G.O.O.D. Music/Def Jam. The 7-track project was executive produced by Kanye West.

Starting today, items in Jeremih’s online store (shop.jeremih.com) will include a free ticket-access code for the opportunity to purchase up to two tickets. A limited number of VIP Meet & Greet packages will also be available for each city, on each date’s primary ticketing platform. Jeremih’s VIP offerings will include a personal photo and meet & greet with the artist, as well as exclusive Jeremih merchandise items. Tickets officially go on sale Friday, June 15.