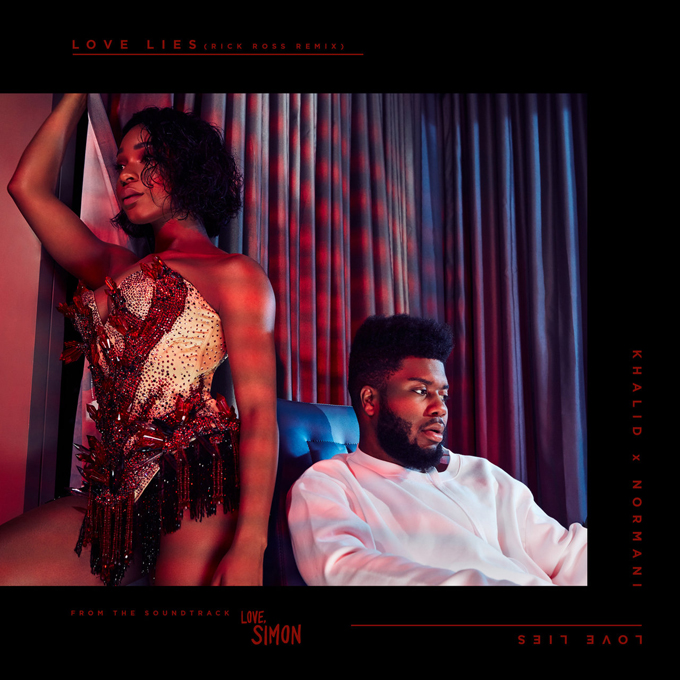 Khalid and Normani call on the Bawse, Rick Ross, for the official remix to their collaborative single.

Rozay kicks off the remix with a reference to ABC’s now-canceled show “Roseanne” (“I see no flaws, so let’s face it / No Roseanne Barrs, despite the ratings”) and compares his girl to a masterpiece (“She’s my Van Gogh, such a work of art”).

“Love Lies,” which peaked at No. 35 on the Billboard Hot 100, is a single off the Love, Simon soundtrack, and Normani’s debut album. The duo recently performed the song at the 2018 Billboard Music Awards.

Goldlink Teams Up with Miguel on New Single "Got Friends"