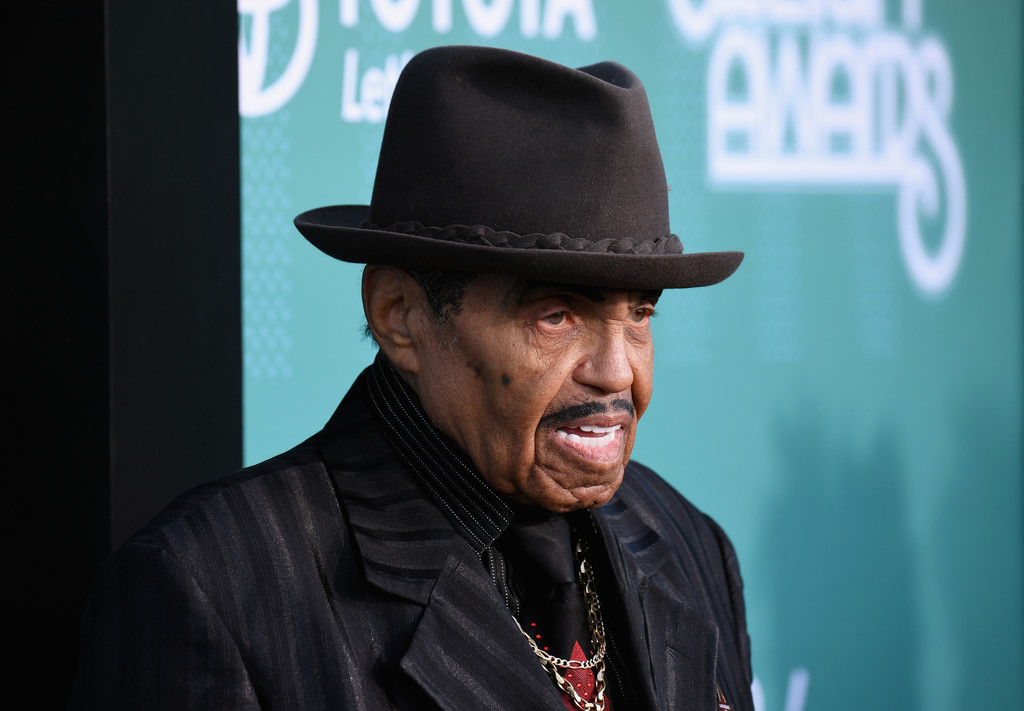 Joe Jackson, the patriarch of the Jackson family, has died. He was 89.

Jackson was hospitalized in June with terminal pancreatic cancer. His family including wife, Katherine, had been at his bedside, as well as his children and grandchildren.

Joe had been struggling with health issues for some time. He suffered three heart attacks on his 87th birthday in July 2015 after which doctors implanted a pacemaker. He was also hospitalized in May 2016 due to a high fever, and in June 2017, he was released from the hospital after a car accident in Las Vegas.

As manager to his children, Joe guided the careers of The Jackson 5, and Michael and Janet Jackson as solo artists. He was criticized for his parenting and management practices, including physical brutality.

Joe and Katherine were married for more than 60 years and had 10 children together including Rebbie, Jackie, Tito, Jermaine, LaToya, Marlon, Randy, Janet, Michael, and Brandon, who died at birth in 1957. The two did not live together and had a strained relationship during the last years of his life. Joe was also the father of Joh’Vonnie Jackson, the daughter of Cheryl Terrell, whom he had a 25-year-long affair with.

Janet recently paid homage to her father while receiving the Impact Award at the Radio Disney Music Awards. “My mother nourished me with the most extravagant love imaginable,” she said. “My incredible father drove me to be the best I can. My siblings set an incredibly high standard, a high bar for artistic excellence.”