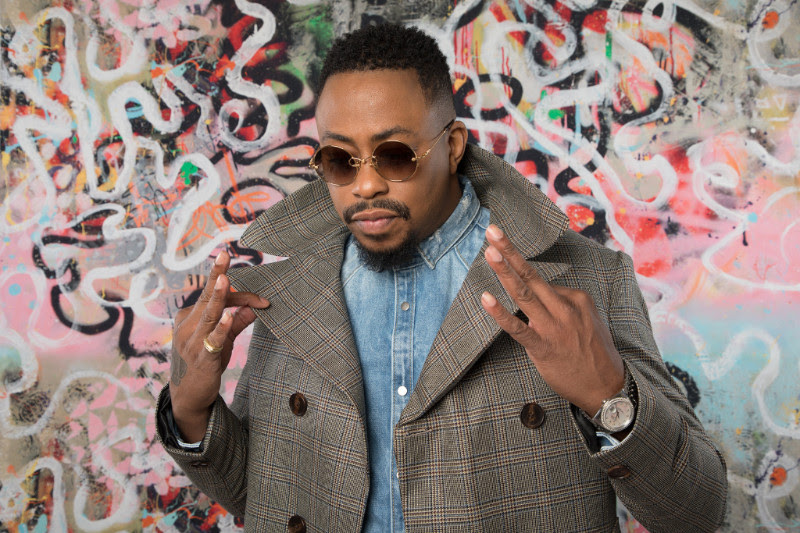 Raheem DeVaughn premieres the anticipated music video for his sultry new single “Don’t Come Easy.” The 3x Grammy Award nominated singer/songwriter continues his evolution and exploration of love and relationships with the R&B ballad, which is the first official single off his upcoming album, Decade Of A Love King.

The video, directed by Christopher Scholar, showcases the Raheem’s effortless vocal talents and offers a supernatural back-and-forth between the self-proclaimed “Love King” and his special lady love. From start to finish Raheem declares his affection and hopes for an everlasting relationship and glimpses of them together are teased throughout as their passion grows.

Most recently, the avid humanitarian and philanthropist raised over 150k at two Gala performances in his hometown of Washington, DC and continues his work with his LoveLife Foundation. On the musical front, he has been performing select dates in the U.S and worldwide and will be performing at SummerStage, Betsy Head Park on June 29th in Brooklyn , NY and at the Ardmore Music Hall on June 30th in Ardmore, PA.

Joe Jackson Passes Away at 89