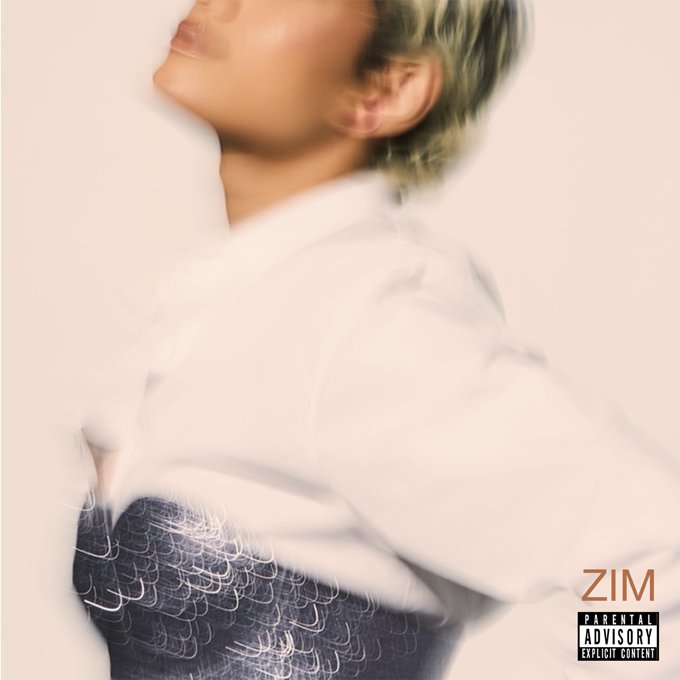 Harlem based artist ZIM has quite a story to tell. Personal hardships affect each and every one of us differently, but this Puerto Rican singer-songwriter is setting an example of channeling adversity into strength and inspiration.

With her debut EP, Sylmar, due out this August, the 21-year-old has shared her first song from the project, the self-titled “ZIM.” Produced by BHB, the track features her own blend of R&B with pop sensibilities, and highly emotive songwriting.

“Smoking weed is one way I can create and I like singing about emotions,” explains ZIM. “In this song I enjoyed comparing the men I’ve been with in life to certain weed strains and how they make me feel.”

At only 21 years old, ZIM has already lived well beyond her years with a life filled with great pain and struggle. She was in out of foster care for half of her youth and to this day is living on and off the streets of New York. The child of an addict father who witnessed the mistreatment of her mother and who endured abuse herself, ZIM has experienced a large amount of pain and music has always been a way for her to escape her circumstances. She was discovered singing at a Harlem house party by her now managers (who founded Mandalae Worldwide) not long ago who were drawn in by her powerful voice. She later won a series of studio sessions from a local NY radio station where she recorded her Sylmar project.

Fully self-taught and writing since she was a small child, ZIM creates from a place of a pure authenticity and raw emotion. The Sylmar project showcases her wide range of skill and acts as a means for her to lift herself up and empower others who’ve endured similar hardships.