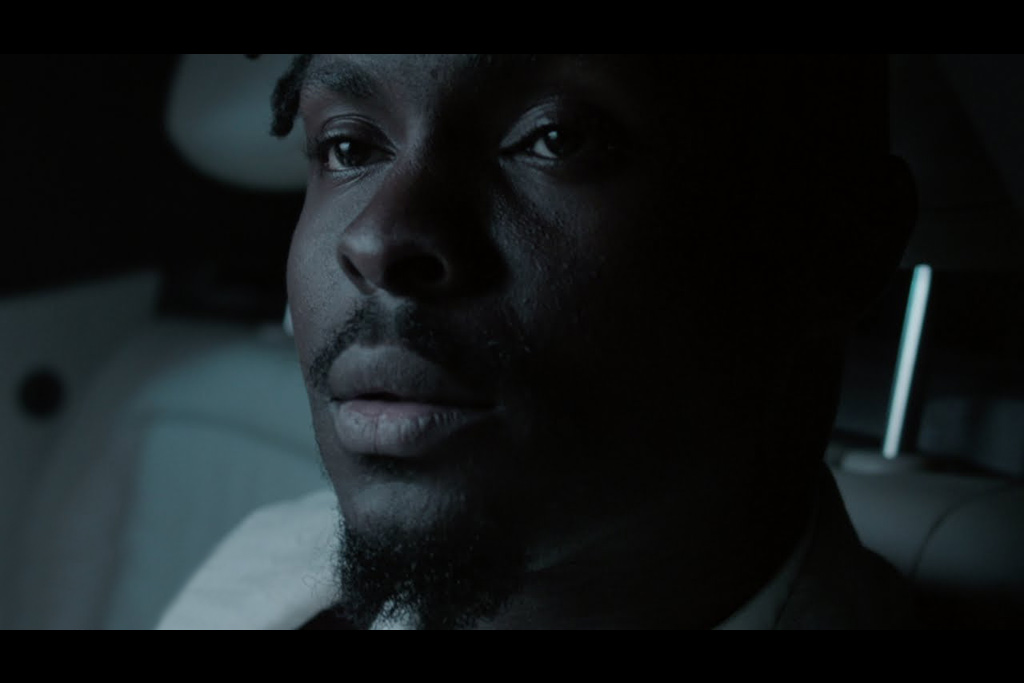 The video, directed by The Rest (Kojey Radical, Little Simz) is an extension of the beautifully realized Chapters 1 and 2. Azekel releases his music and visuals with a deeply personal commentary. Chapter 3 features home videos of friends and family, bold and rich colors and wider observations in society; nuanced, intelligent and politicized.

The East Londoner’s forthcoming debut album, Our Father, is being unveiled in three chapters, each centered on a specific narrative (‘Family’, ‘Mental Health’ and ‘Youth’), before being weaved together as a short film accompanying the full record when it is released in September.