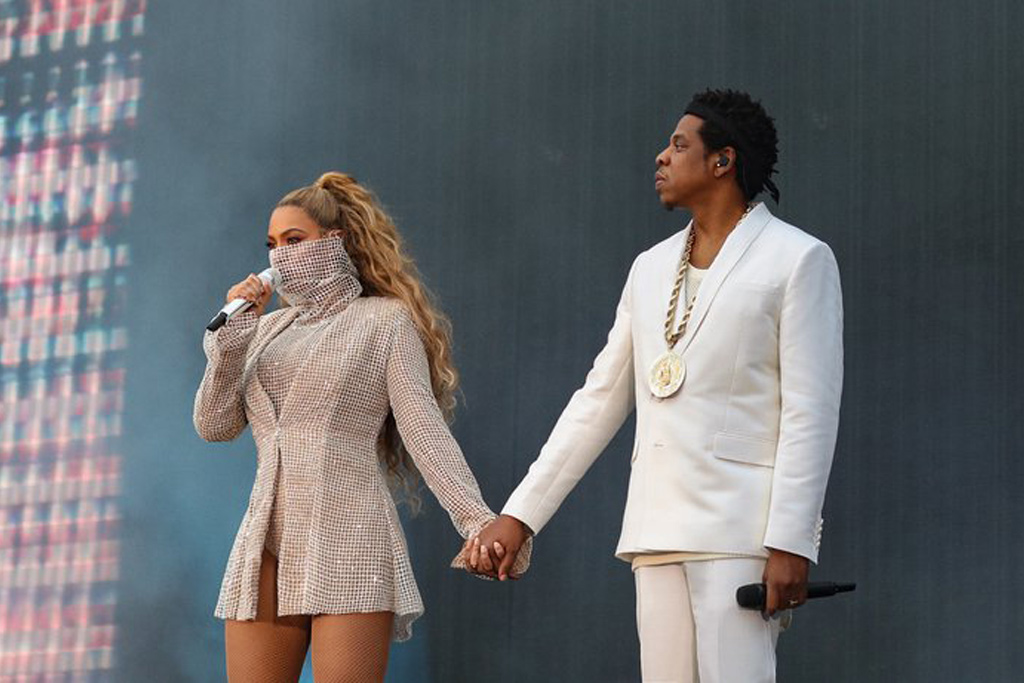 There was once a time when it was nearly impossible to see personal photos of Beyoncé and Jay-Z. The Carter’s were notoriously silent during the early social media days, where other artist’s fully embraced the approach of an open curtain into their daily life. In the case of the superstar couple though, this became a dangerous game with ambitious paparazzi who would go above and beyond legal means to snap an exclusive shot of them on vacation. Although they have yet to really get into Instagram or Twitter as a daily connection with fans, Beyoncé and her team did something even better with her personal photo diary which is published on her website. Fans have been given a look (a curated one) into their amazing personal and professional adventures, in a way that had not been seen before by artists of their caliber.

Taking that fan love approach up a notch, Queen Bey and Jay-Z have created a limited edition photo book as a special piece of memorabilia for their recently launched “On The Run II Tour.” Kicking off June 6 in Cardiff, U.K., Beyoncé shared a ton of photos from the opening night concert on her website. But, it wasn’t until their second show in Glasgow on Saturday (Jun. 9) did photos from the tour book begin to surface on social media. Fans took photos of their personal copies and uploaded them to Instagram and the internet nearly broke.

While many of the pictures included in the large book are fashion leaning or stunningly beautiful scenes, there are others that feature the Carters in very risqué moments. Two of the shots show them naked in bed together, one with Bey totally nude and curled up in a fetal position next to a topless Jay-Z. Another shows Jay smoking while Beyoncé lays next him reading a newspaper wearing only a thong. The superstar’s rear end plays a major role in many of the photos, including another shot that shows her naked from behind and looking into the ocean at dusk.

Overall, the book is grand and artful. However, the revealing nudity of some of the shots has sent fans into arguments over if it was necessary, or if she went too far showing her body. Take a look at the slideshow via Instagram below.