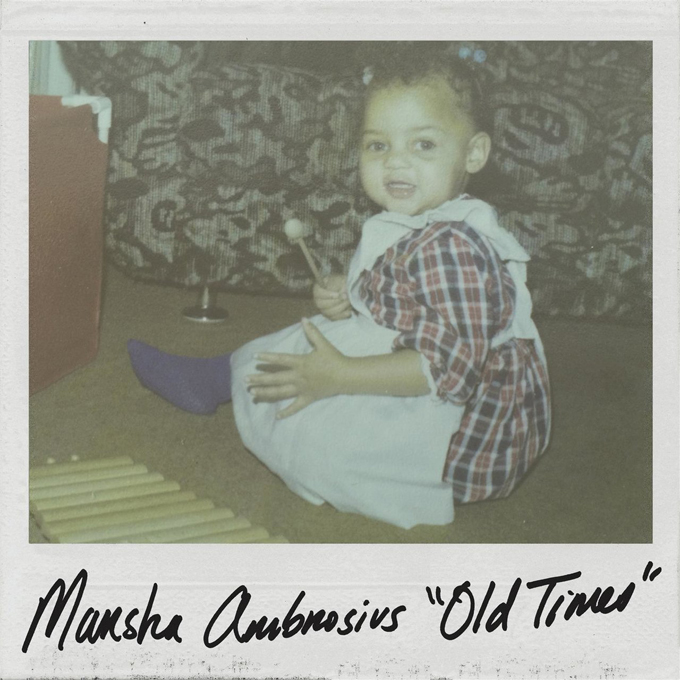 Marsha Ambrosius is back and she’s recalling the power of love and equality on her brand new song “Old Times.” The brooding ballad comes in advance of her forthcoming third studio album NYLA, which is named after her daughter, who was born in late 2016.

The Grammy-nominated songstresss delivers impassioned vocals as she sings to her man about their longtime romance, and prays that he makes it home to their family. The DJ Camper-produced record is visualized in a cinematic music video–shot in Atlanta by the The RiskTakerz (Gucci Mane, Future, 2Chainz). The video replicates the same feeling adding symbolic imagery that has made headline news of violence and brutality against African-American people in the U.S. by authorities.

Marsha is finally readying the release of the anticipated follow-up to her 2014 album Friends & Lovers. The album, due out Sept. 14, will feature production by Focus, The Stereotypes, Harmony Samuels and more, along with a heartfelt collaboration with PJ Morton.

Regarding the process of the album, Marsha states: “I had a lot of pent up energy, and channeling all of the energy into the music is what helped save my sanity. Poems turned into melodies and then a bunch of songs, which was like my personal therapy in a sense.” She goes on, “From beginning to end, it’s me letting go of everything I wanted to let go of in my life and experiencing things all over again through Nyla’s eyes.”

Check out the song and video below.