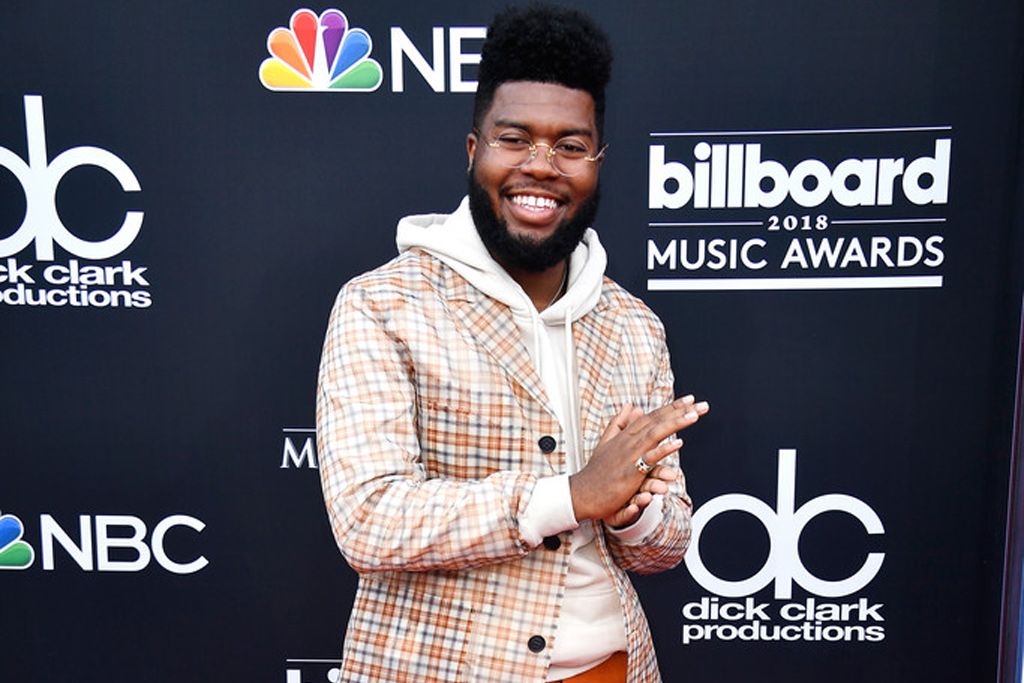 Since breaking out with his hit single “Location” in 2016, Khalid has ‘stayed’ super consistent. Lately, he’s been the go-to collaborator for a slew of other artists, but the singer-songwriter contributes a new solo record on the official soundtrack to the comedic film UNCLE DREW, starring NBA star Kyrie Irving.

Sometimes life and work get in the way of our relationships and Khalid tells the tale of a struggling one on the somber track “Stay.” Hoping to rekindle the flame for a night the 20-year-old crooner acknowledges the distance that has been coming between them, while asking her to let him inside.

Later, he flips back to the insecure feelings that time apart and arguments have developed uncertainly in their love.

“All the shit that you say, do you mean it? And when you tell me you love me do you believe it?” he sings. “I can see it in your eyes you’ve had enough of it / And I’ve been missing out.”

Take a listen to Khalid’s new song below.

In addition to “Stay,” Khalid continues to be a go-to singer for EDM producers as well. Also released today is the brand new single “Ocean” with Martin Garrix. The pair first teased a collaboration in a series of tweets back in October. Produced by Garrix, the track features beautiful live strings, spotlighting Khalid’s phenomenal vocal delivery.

They premiered the song with an official music video which sees Khalid narrating Garrix’s physical and emotional journey of life, translated into a visually kinetic world of lights and shadows. The essence of the story is perfectly captured in the kaleidoscopic visual. Check it out below.