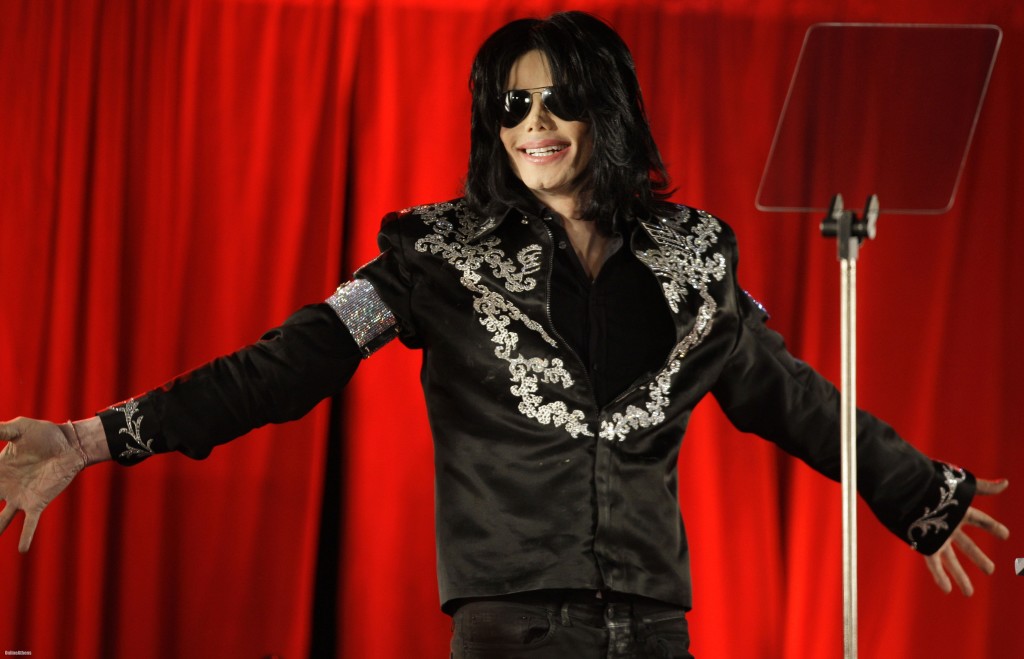 The King of Pop will be immortalized on Broadway. The estate of Michael Jackson and Columbia Live Stage announced that they are developing a new stage musical inspired by the life of Jackson. The as yet untitled show is expected to arrive on Broadway in 2020, according to Variety.

The show will boast a book by Lynn Nottage, a two-time Pulitzer Prize winner known for the gritty dramas “Sweat” and “Ruined.”

The score will be build from Jackson’s legendary catalogue, with favorites including “Thriller,” “Smooth Criminal,” “Beat It,” and “Don’t Stop ‘Til You Get Enough.” Tony Award winner and contemporary ballet superstar Christopher Wheeldon (“An American in Paris”) will direct and choreograph the production.