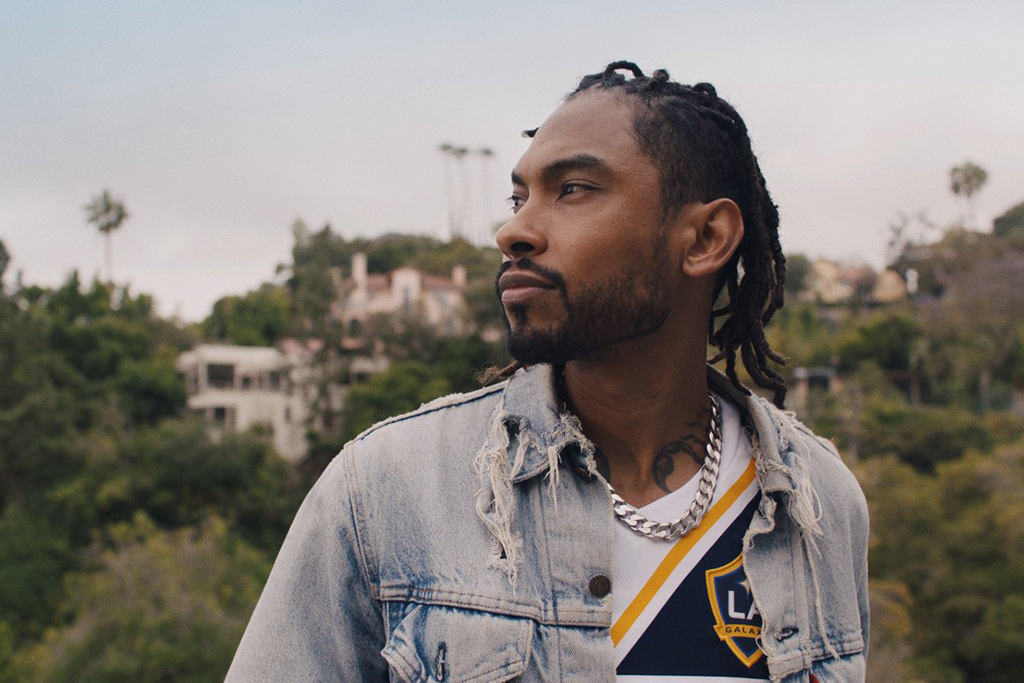 Miguel may have millions of fans worldwide, but when it comes to his favorite sport, he’s just a fan himself. In celebration of the World Cup kickoff today (June 14), the superstar singer/songwriter reps his LA Galaxy team in the latest TV spot from Major League Soccer.

The 30-second clip, directed by Rollo Jackson (with music composed by Jay Wadley), sees Miguel watching a game at home with his buddies while his voice narrates the ad’s theme, “Our Soccer.”

“Our Soccer is everywhere,” he says. “It runs the streets, reps where we’re from, makes us known so the world knows who we are, how we live, how we do. Our Soccer.”

With LA Galaxy forward Giovani dos Santos and midfielder Jonathan dos Santos representing the MLS team on Mexico’s roster in the 2018 World Cup, having Miguel rep his team on the TV spot is fitting. But it’s not just the singer’s love for soccer that landed him on MLS’ latest commercial.

“Our Soccer is about sharing what makes MLS such a distinct League — its diversity, its progressive and confident attitude, and Miguel is a superstar who embodies those ideals and spirit,” says David Bruce, vice president of brand and Integrated Marketing at Major League Soccer. “His genuine connection to the League and LA Galaxy shone through, and were highlighted in the spot thanks to the friends and family he brought with him who are huge MLS and soccer fans.”