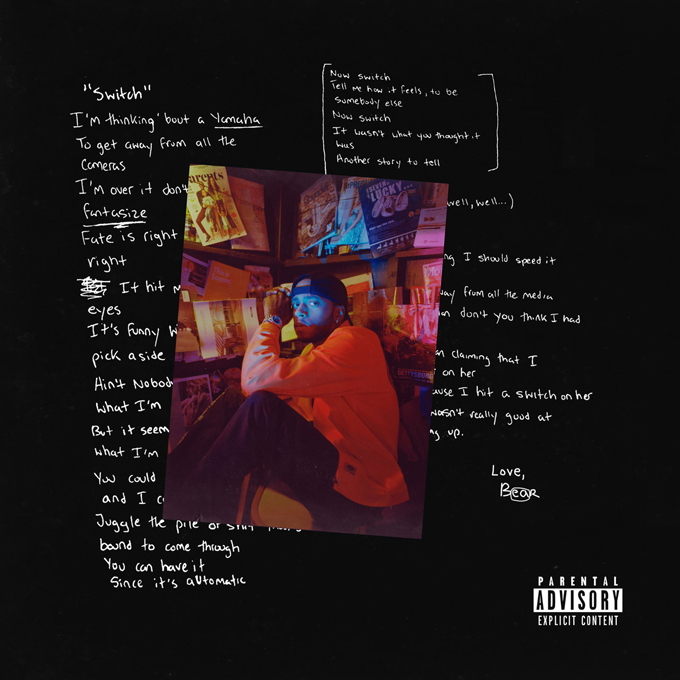 6LACK is ready to change roles and be free of the ‘prblms’ on his brand new single “Switch.”

The singer/rapper drops the moody record as the first taste of his anticipated new album, which he says is done. The Atlanta native delivers subtle, somber vocals while Ty Dolla $ign compliments with some backgrounds and ad-libs. The two artists recently worked together along with Khalid on “OTW.”

“Now switch, tell me how it feels to be somebody else,” sings 6LACK. “Now switch, it wasn’t what you thought it was / Another story to tell.”

Before “Switch” he released a similar themed track with “Cutting Ties” in February, and his first Timbaland collaboration on “Grab the Wheel” last December. 6LACK is now readying the follow-up to his acclaimed debut project Free 6LACK, which earned him a Grammy nomination for Best Urban Contemporary Album.

He is currently on the road with Chris Brown on the “Heartbreak on a Full Moon Tour,” which travels across the country through Aug. 4 in Las Vegas.

Speed off with 6LACK below.