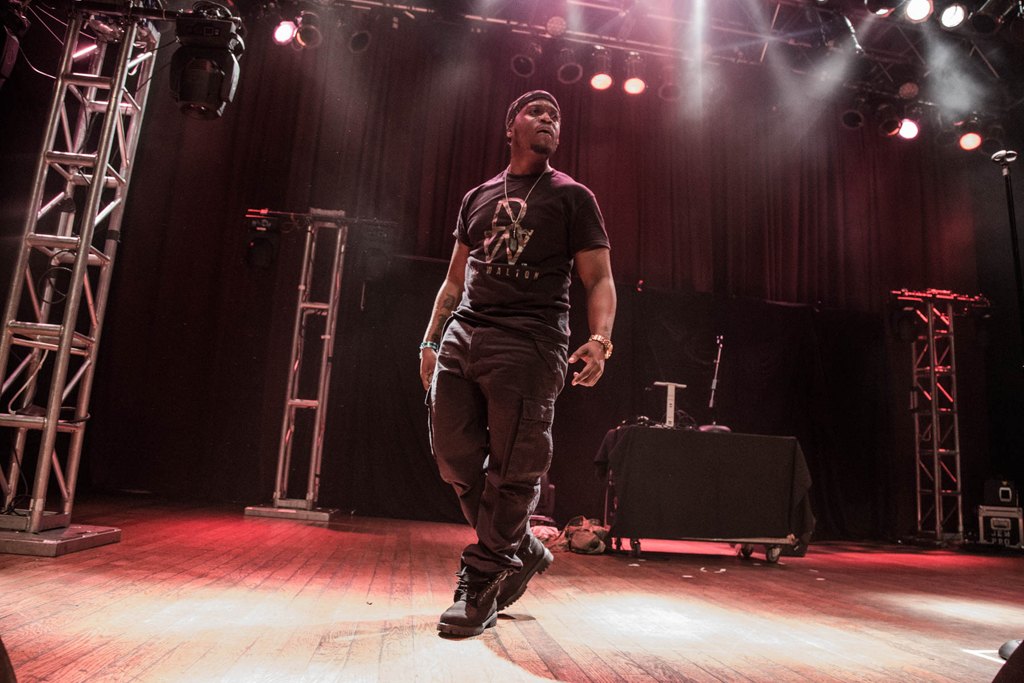 Cleveland’s own Dre Walton is bringing back ’90s R&B!

Progressively becoming a familiar name, this singer/songwriter has spent the last few years building his buzz by opening up for big names such as 112, Jagged Edge, Tank, and Carl Thomas.

Walton also wrote the lead single “Facade” to award-winning playwright Philly Weeden’s hit stage play God’s Gift to Women and later wrote “Let Me In” and co-wrote “Do Better” for Weeden’s independent film If You Knew Better, You’d Do Better.

Directed by Tra-V McFilms, Walton’s new video gives you old school “Summertime” vibes showing a home video of a backyard barbecue. The lyrics are relatable, the
production is smooth and the track pays homage to Jodeci, R. Kelly and the era of R&B they helped create.

Walton is the breath of fresh air that today’s R&B has been waiting on. The single is available on iTunes and all digital music platforms now. Check out the premiere of the “90’s R&B” video below.

For more info visit www.dre-walton.com and keep up with Dre on social media: