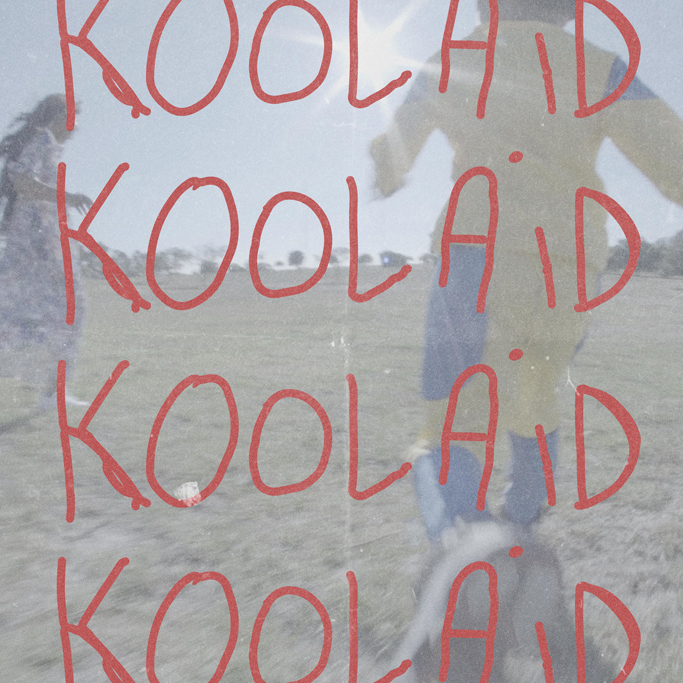 Diana Gordon, previously known as Wynter Gordon, introduces a more sober song for the summer season but one that grounds listeners in familiarity and empathy, as she recalls back to her days of sped-up maturity of having to look after her younger family members in the newly released single, “Kool Aid.”

Gordon reminds listeners of a childhood, summertime beverage that broke into the season of long days, hot concrete, and sunblock but in a more introspective light as she speaks for herself and so many others who had to play the role of mother or father before they were themselves, mothers or fathers.

Gordon trills her closely guarded lyrics and gives us a moment to not only observe her cries, but meditate on them.

Her lyrics are safe upon listen, calming in her self-pride, to have accepted that “even though you grown up you still look the same, thanks to all my tough love look how far you’ve came.”

Take a listen to Diana Gordon’s “Kool Aid” below.