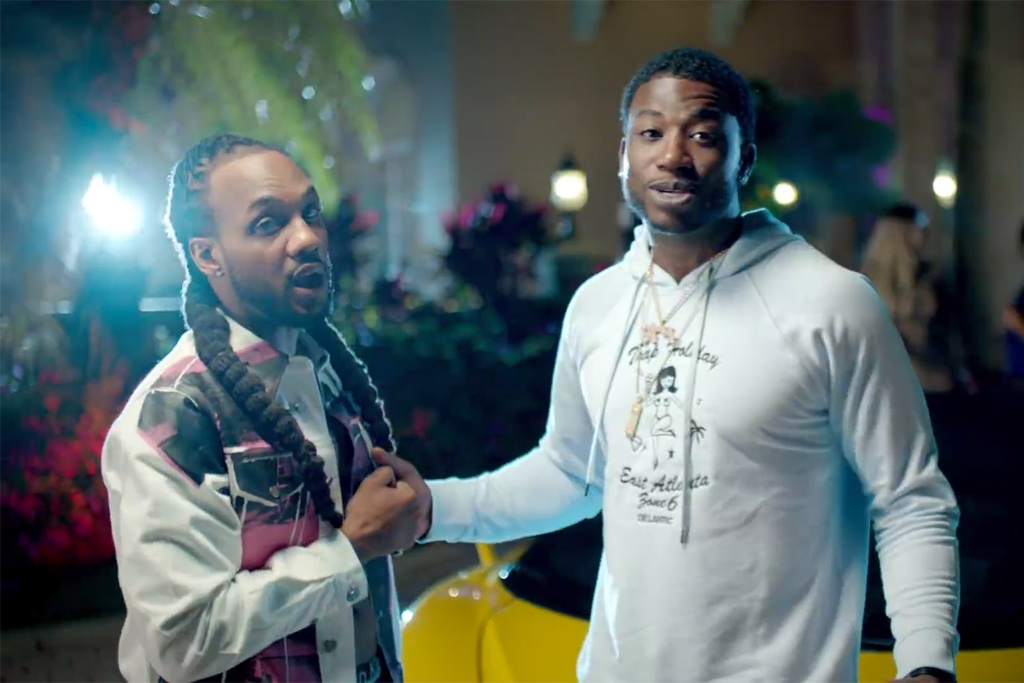 After getting animated together, Damar Jackson and Gucci Mane link up in real life for the fiery music video to “Retawded,” their collaboration off the deluxe edition of Damar’s album Unfaithful.

“Retawded is something that’s big in our culture in Louisiana,” says Damar. “We use this term in a good way and soon as I heard the beat I knew I was going go crazy. This song touches a lot of people in every city and small town because we all have a Martin Luther King street. And as far as the south, we all know about Circle K. This is the song of the summer with the tempo and bounce. Me and Gucci chopped it up and he knew, as soon as he heard it, that it was a hit. I respect him for rocking wit’ me and recognizing my art. This is just the beginning of me becoming the new face of R&B.”

From the lavish outdoor pool, to soapy bubbles flying around inside, Damar Jackson performs the turnt-up record while the ladies seduce him on the bed. Meanwhile, his girl and her friend make their way from room-to-room looking for him. Will they catch the singer in a lie?

Check out the video below to find out.