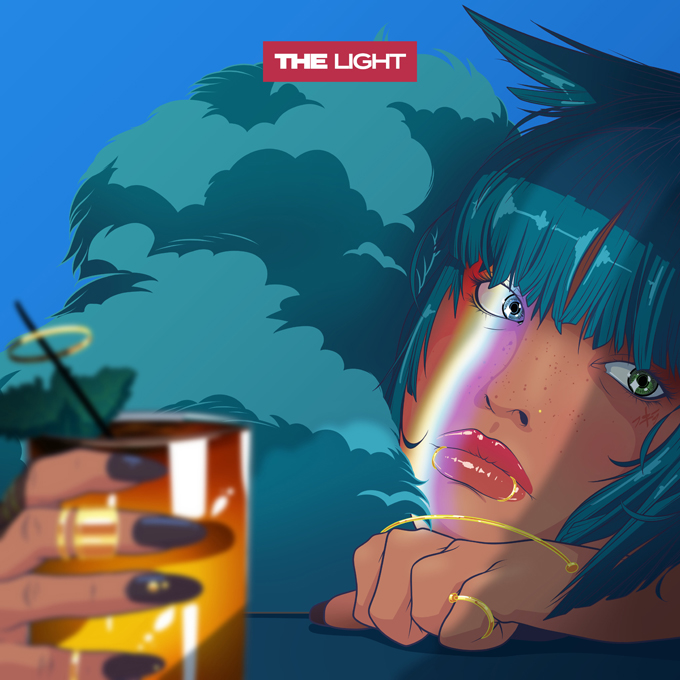 The feel-good, retro-inspired track was produced by their frequent collaborator HitMaka and samples Keni Burke’s “Risin’ to the Top.” The fellas trade verses over the thumping track about various hookup situations.

The two singer/songwriters have been working on this joint project for some time. Earlier this year, HitMaka aka Yung Berg revealed that he’s been producing the project, which may feature Chris Brown and PARTYNEXTDOOR. “Twenty one songs of greatness,” he told “The Joe Budden Podcast.” “Me and A1 produced every song on the record, along with our co-producers.”

Last month, Ty dropped the deluxe edition of his Beach House 3 album, while Jeremih released his EP The Chocolate Box in March.

Take a listen to “The Light” below.