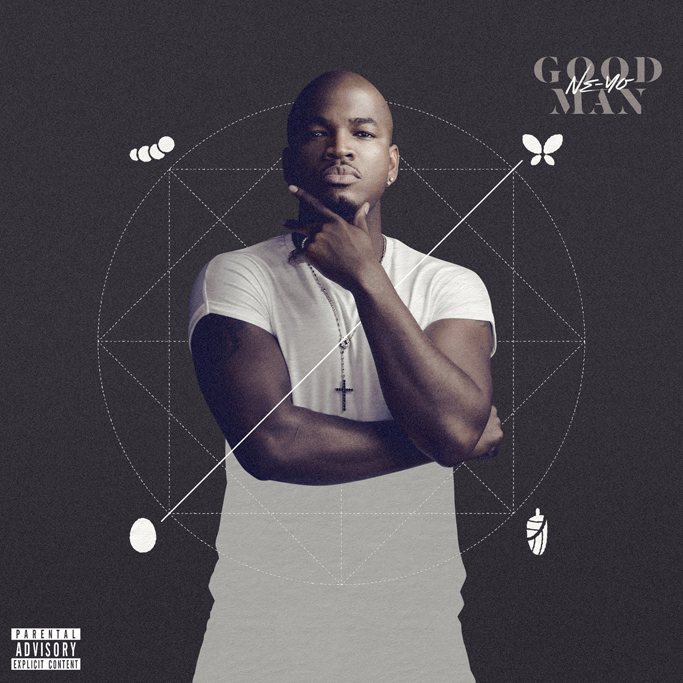 Over twelve years since his debut, Ne-Yo‘s journey has led him to extensive growth as an artist and a man. The later became the leading theme of his seventh studio album, Good Man, which hit digital music stores and streaming platforms today (Jun. 8).

Originally slated for last year, the album has grown in direction as has it’s creator. Coming in at a lengthy 20-tracks on the deluxe edition, the LP was led by the title track, which recently topped Billboard’s Adult R&B Songs chart and can be heard in the ad campaign for the 2018 Lincoln Navigator.

Good Man has been described as ‘an expedition through the highs and lows of love, with an extra shot of candor. It showcases Ne-Yo’s growth musically and personally, while reacquainting fans with the sounds of classic R&B.’ The hit-makers career has excelled through his diversity in sound and pushing the boundaries of where a R&B crooner can go. So, it wouldn’t be a proper Ne-Yo body-of-work if the LP didn’t include some dancefloor ready tracks, such as the second single, “Push Back” featuring Bebe Rexha and Stefflon Don.

“The album is about the journey of a good man,” Ne-Yo recently explained to Genius. “No man is born a good man. You have to go through some stuff, break some hearts, get your heart broken in order to get to the point where you make the decision to be a good man.”

Ne-Yo worked with an extensive cast of co-writers and producers on the album including Stargate, The Stereotypes, DJ Camper, Maejor, Cirkut, Made in China, and more. In addition to Bebe Rexha and Stefflon Don, the album includes collaborations with Romeo Santos, PARTYNEXTDOOR, Eric Bellinger, Candice Boyd & Sam Hook.