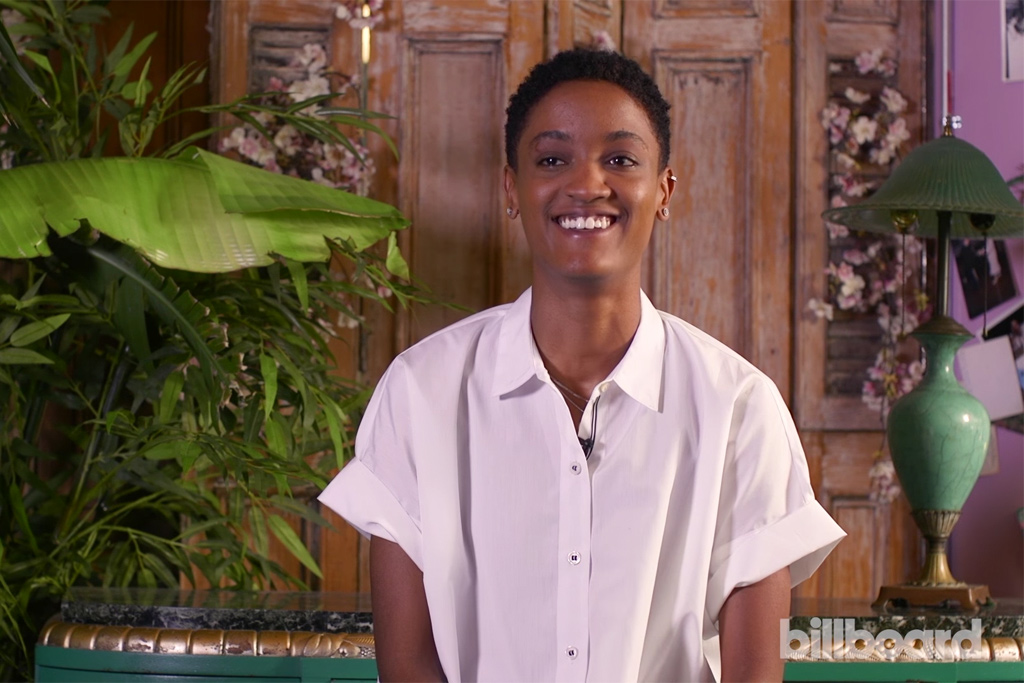 Syd from The Internet recently stopped by Billboard and recorded a segment for their interview game “First, Best, Last, Worst.”

The singer/songwriter reveals the first time she was starstruck, the last album she listened to and love, the worst date she’s ever had, and more.

The Internet has prepping for the release of their anticipated new album Hive Mind, which is due out July 20. The follow-up to their Grammy-nominated 2016 album Ego Death has already spawned the funky singles “Roll (Burbank Funk)” and “Come Over.”