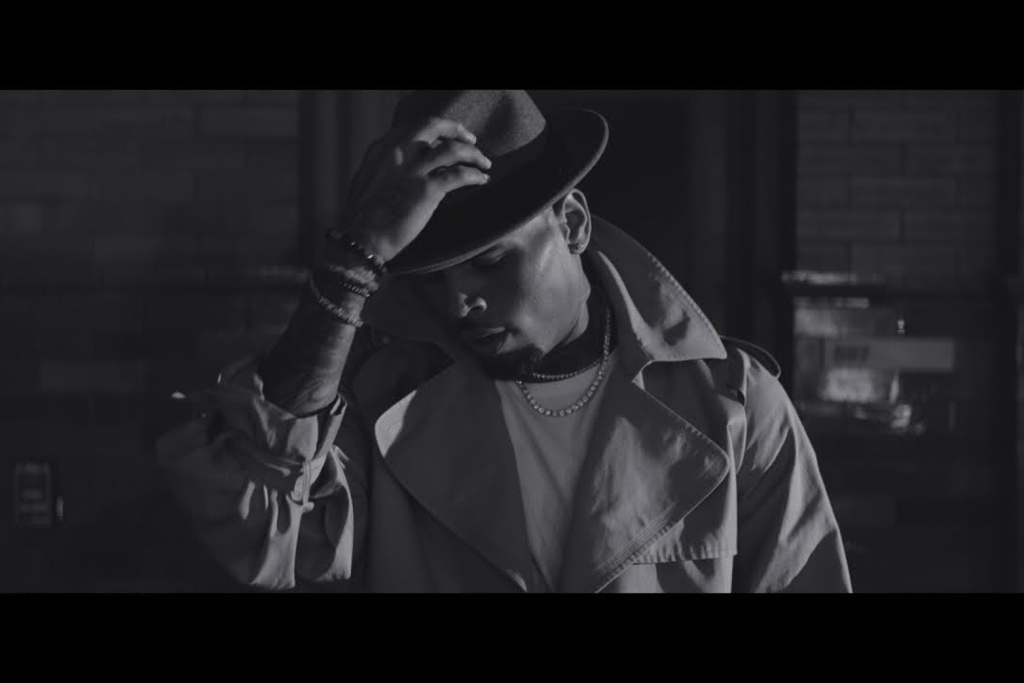 Before hitting the road on his “Heartbreak On A Full Moon Tour,” Chris Brown surprises fans with a new video off the Platinum-certified album. The R&B superstar is back with his signature dance moves in the black-and-white visual for “Hope You Do.”

Filmed at the iconic Bradbury Building in Los Angeles, and directed by Brown and Daniel CZ, the video harkens back to days of Hollywood past. Dressed in a trench coat and fedora, Breezy channels the late-great Fred Astaire as he performs various choreographed routines down the large staircases and hallways.

Later, Chris takes over the 2nd Street tunnel in downtown L.A. with a squad of female dancers where he changes outfits but continues to showcase his fancy footwork.

“Hope You Do” is the latest release off 2017’s Heartbreak On A Full Moon, which debuted at No. 3 on the Billboard 200 in November. The 45-track set features appearances from Jhené Aiko, Lil Yachty, Gucci Mane, Future, Young Thug, and more.

The upcoming 27-city “Heartbreak On A Full Moon Tour” kicks off June 19 at the White River Amphitheatre in Seattle, WA and make stops at major amphitheaters and arenas around the U.S. before wrapping August 4 at the T-Mobile Arena in Las Vegas, NV. Brown will be joined by Hip-Hop and R&B rising stars including 6lack, H.E.R., Rich the Kid, and Jacquees.