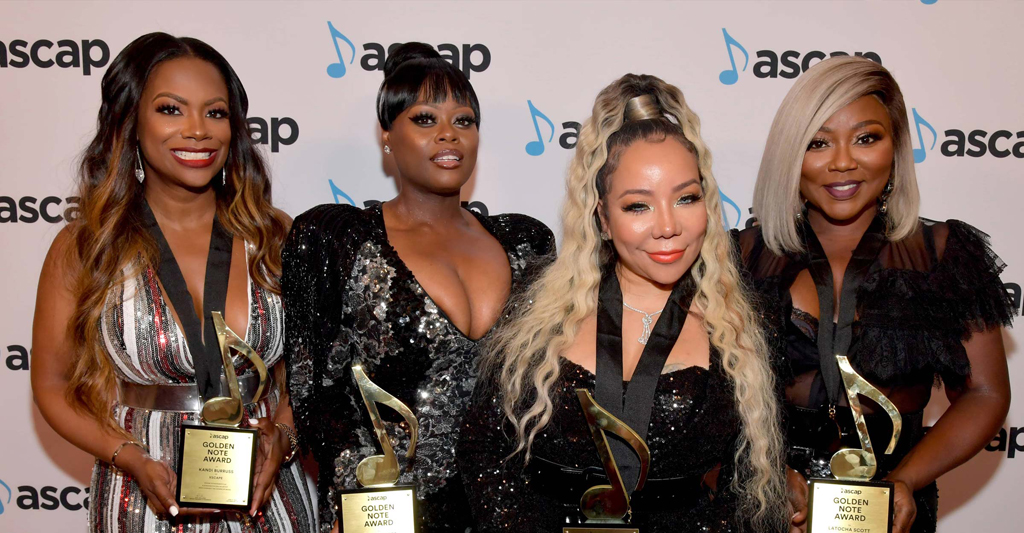 On Thursday night (June 21), R&B and hip-hop’s biggest stars gathered at The Beverly Wilshire in Los Angeles for the 31st annual ASCAP Rhythm & Soul Music Awards. The A-list crowd joined the organization in recognizing the songwriters and publishers of the most performed ASCAP songs of 2017 as well as special ASCAP honoree: iconic R&B group Xscape, who received the ASCAP Golden Note Award.

Xscape closed out the night with a surprise performance of their greatest hits, including “Who Can I Run To,” “Understanding” and “Just Kickin’ It.”