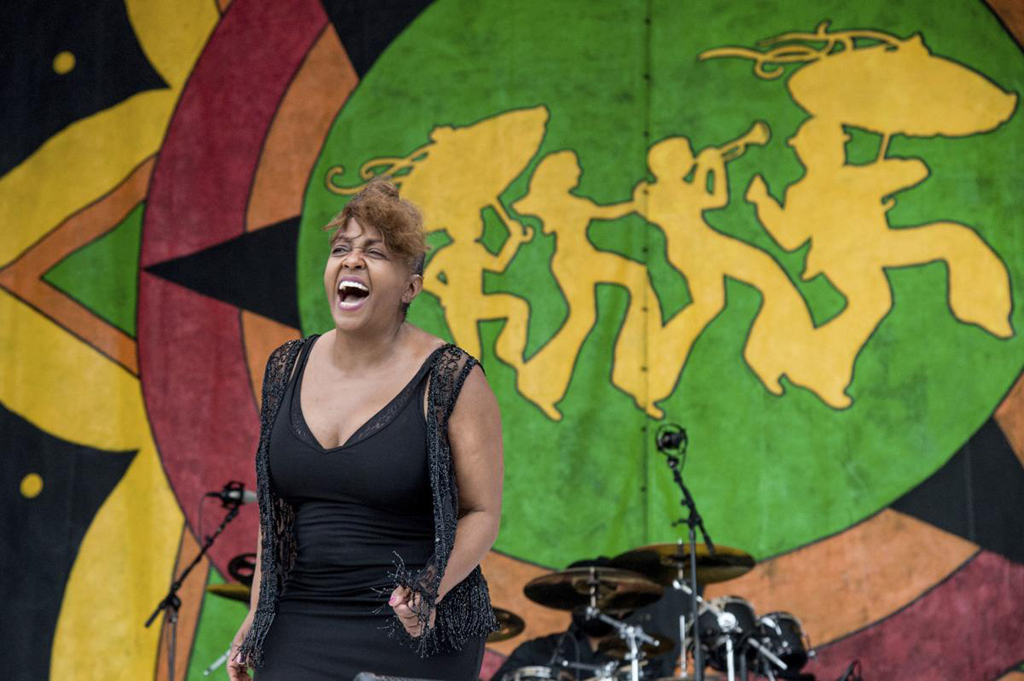 BET has announced that they will be honoring R&B music legend, and Grammy Award-winning singer-songwriter, Anita Baker with the prestigious Lifetime Achievement Award at the 2018 BET Awards.

Baker is undeniably one of the greatest living legends in the music industry and BET will honor her accordingly at the June 24 ceremony. With a career that spanned nearly four decades, she made an everlasting impression on the sound of Soul and R&B music that has inspired generations to come. Ms. Baker is regarded as a trailblazer, opening doors for many females in the industry. Known for ballads such as, “Body & Soul,” “Just Because,” and “Giving You The Best That I Got,” Baker has won eight Grammy Awards and has seven platinum albums. Earlier this year, she announced her retirement and is currently embarking on her farewell concert series.

Additionally, BET will take an exciting new direction with its coveted Humanitarian Award, and instead of honoring one celebrity, the Network will recognize six individuals who have done extraordinary things in some of the most disheartening of situations. The Humanitarian Heroes include, James Shaw Jr. (disarmed Waffle House shooter), Naomi Wadler (11yr old speaker at March For Our Lives), Mamoudou Gassama (Climbed outside of building to save dangling 4-year-old), Justin Blackman (only student to walk out of his High School on National Student Walk-Out Day), Shaun King (journalist who has been instrumental in covering untold stories in the black community), and Anthony Borges (Parkland Victim/Hero who threw himself in line of fire – shot 5 times). The bravery and strength of the highlighted 2018 honorees is truly exceptional.

The 2018 BET Awards will air Sunday, June 24 live from the Microsoft Theater in Los Angeles at 8 PM.