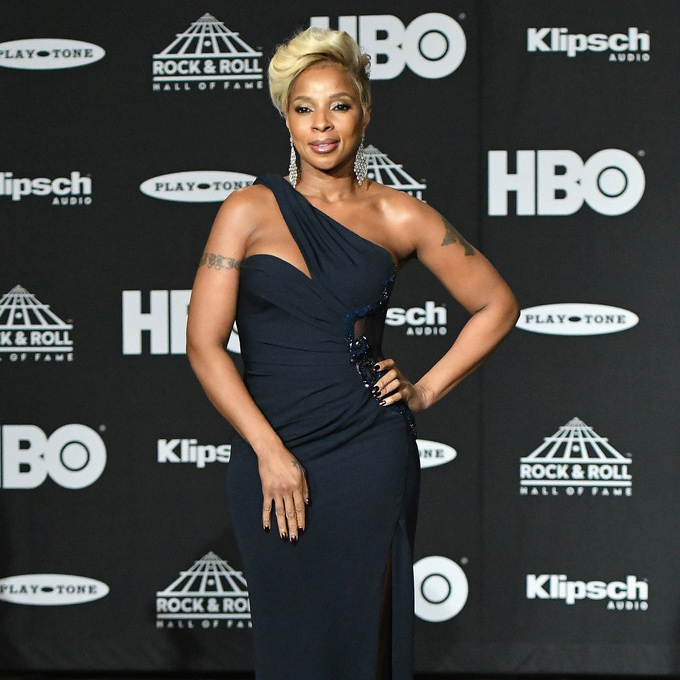 Mary J. Blige continues to spread her wings in Hollywood, and rightfully so after she received two Oscar nominations for her role in Mudbound. The R&B songstress has signed on to star in the upcoming horror thriller Body Cam, according to The Hollywood Reporter.

Paramount’s Paramount Players division is backing the production which will be directed by Malik Vitthal (Imperial Dreams) and produced by Matt Kaplan.

The plot of the movie focuses on several LAPD police officers who are haunted by the spirit of a black youth who was killed by two white cops, all of which are caught on a body cam video that was destroyed in a cover-up. The story has been described as a blend of Get Out and End of Watch.

Blige will play an officer who becomes rocked by visions and begins to investigate the cover-up.

Mary’s performance as a hard-working and beleaguered wife and mother in Dee Rees’ searing racial drama Mudbound drew not just an Oscar nomination but Golden Globe and SAG Award mentions, on top of her acclaim for co-writing the movie’s original song “Mighty River.” She has since continued making inroads into acting, nabbing a key role in Netflix’s comic adaptation series The Umbrella Academy.