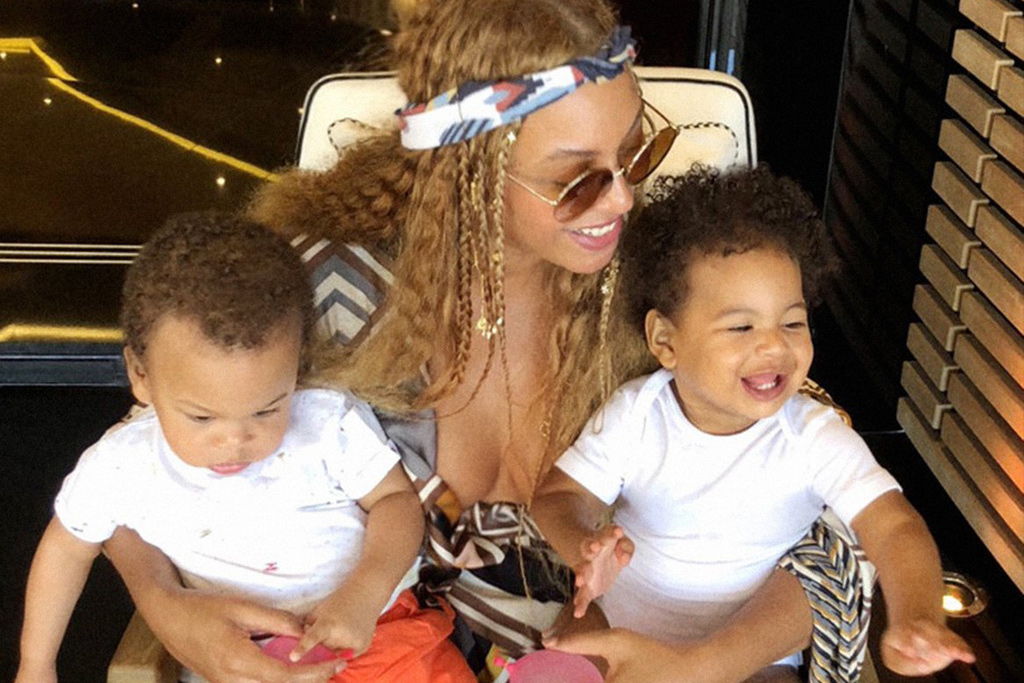 Just over a year since their birth, Beyoncé has given fans a updated look at her twins Rumi and Sir Carter. Through the personal photo album on her website, the international superstar shared a candid family picture holding the twins on her lap while enjoying some downtime in the south of France.

The shot was included in a large posting of photos by the Carters, thanking Europe as they wrapped up the European leg of their “On The Run II Tour,” which closed out July 17 in Nice, France. Last night (July 25), Beyoncé and JAY-Z kicked off the North American portion of the trek in Cleveland, Ohio at the First Energy Stadium.

The tour will continue on to major cities including Philadelphia, Boston, Chicago, Atlanta, Houston, Los Angeles, and more before closing Oct. 2 in Vancouver. 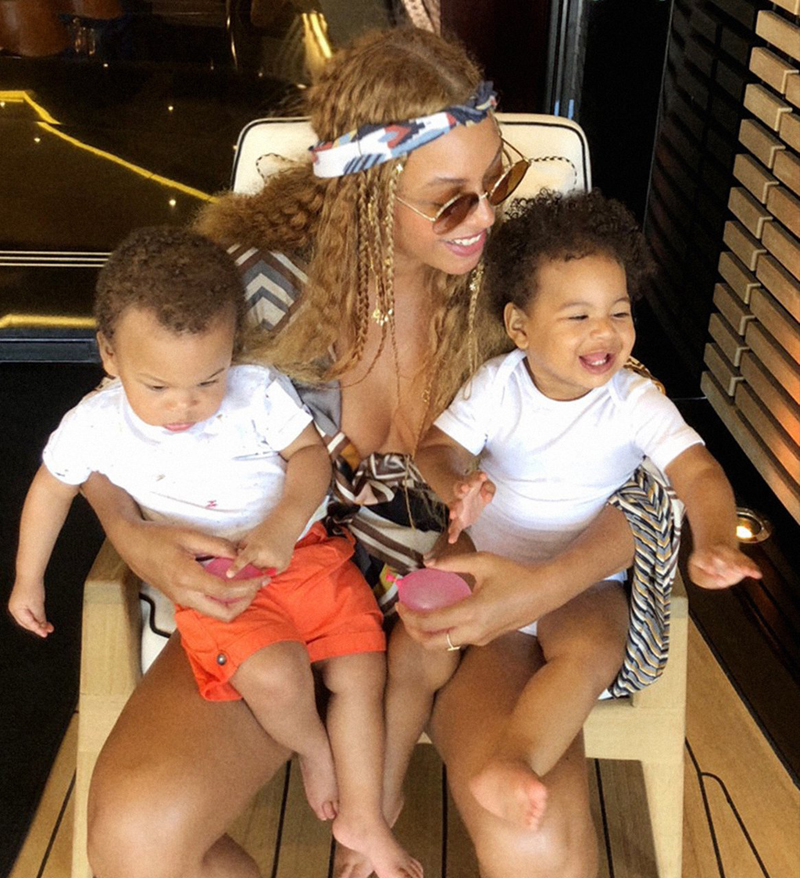 Check out some more of Beyoncé and JAY-Z’s new photo share below.