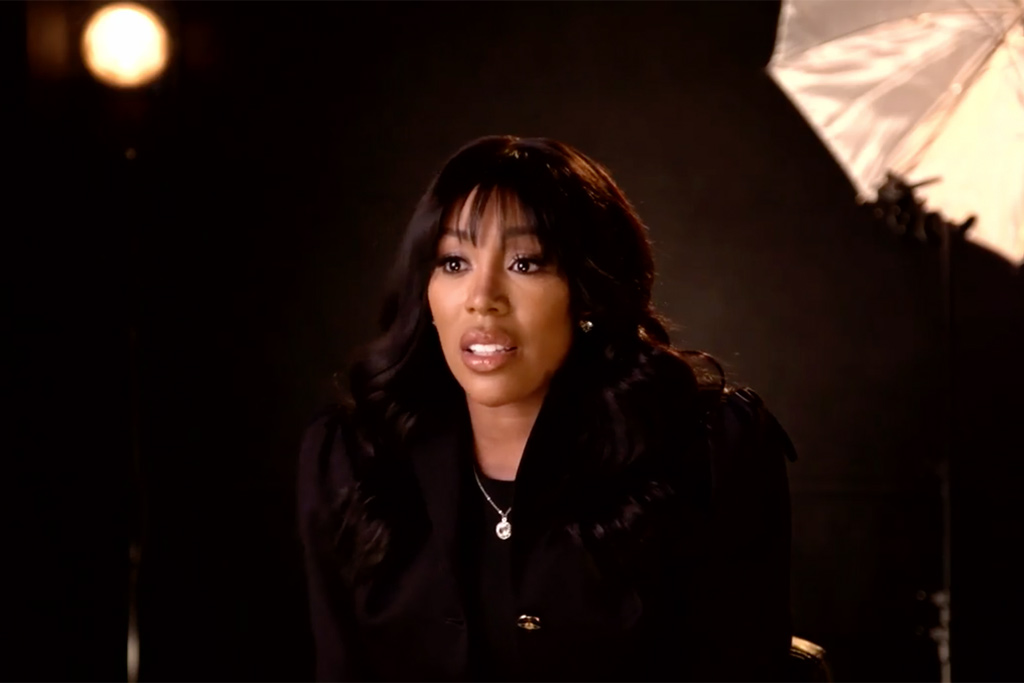 K. Michelle has been open about her history with plastic surgery and butt implants in the past. This year, the R&B songstress went through the physically grueling procedure of reducing her implants in an effort to improve her health and potentially save her from some very dangerous side effects of the implants.

Soon, fans can see her speaking out further about her experiences in the upcoming documentary film ‘Killer Curves: Bodies to Die For,’ which is produced and narrated by La La Anthony. The BET film “investigates the increasingly popular and sometimes fatal trend that is globally impacting the lives of many women of color: black market cosmetic surgery.”

The network shares more details in a further synopsis: “For decades, the ideal female body type was said to be tall and thin. In recent years however, the rise of video vixens and reality TV stars have redefined and influenced that image in a profound way. Today, thousands of women are resorting to risky body modifications with an obsession to emulate the exaggerated curves of pop culture celebrity figures like Nicki Minaj, Kim Kardashian, and Cardi B. The documentary features a range of voices, from civilian to celebrity including recording artist K. Michelle, who discusses how her struggle with body image pushed her to repeat the procedure several times in a quest for perfection.

‘Killer Curves: Bodies to Die For‘ is set to air Wednesday, August 8 at 8PM on BET.

Watch the promo trailer below: