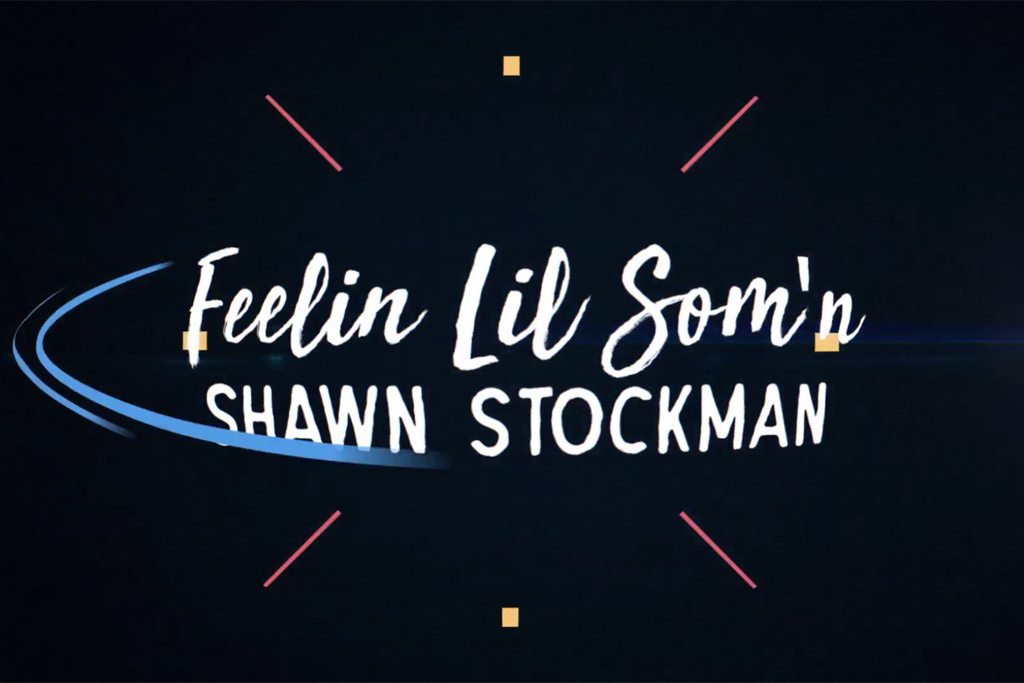 Shawn Stockman of Boyz II Men is ‘feelin’ it and taking a leap with his first-ever solo project. The R&B singer/songwriter has just debuted his brand new single “Feelin Lil Som’n.”

The song is a roseate, hood-sophisticated, declaration of love backed by a slow riding groove; a modernized version of what Shawn and his music have always represented.

“It’s a head bobber while drinking a nice full bodied Bordeaux,” explains Shawn. “A smooth, thoughtful love song and the perfect introduction for what I hope people will want to dive a bit deeper into with me.”

“Feelin Lil Som’n” is Shawn Stockman’s first release with SRG Records and its partnership with SRG-ILS Group, a leading music company notable for embracing new technologies that support artists and labels in recording and publishing. “Shawn is an amazing man,” says CEO Claude Villani. “It has been my pleasure to get to know him and work closely with him. As a musician, he’s multi-faceted; an incredible vocalist, outstanding guitar and keyboard player, and a brilliant songwriter. The SRG/ILS Group is very proud to be able to release such a diverse and thoughtful album. ‘Feelin Lil Som’n’ is going to wow a lot of his long time fans and create many, many new ones.”

Shawn is thrilled to finally release his first solo album. “Timing is everything,” he says. “When the idea was presented, I was experiencing some personal events that made me realize it was now or never. So I did the best I could with ‘Feelin Lil Som’n’ to present something that might get people curious to hear more.”

Shawn says he drew inspiration for the song from his past hits, contemporary songs across many genres, and the last person who got him Feelin Lil Som’n: his wife.

Tamia Celebrates Wedding Anniversary with New Single "Today I Do"