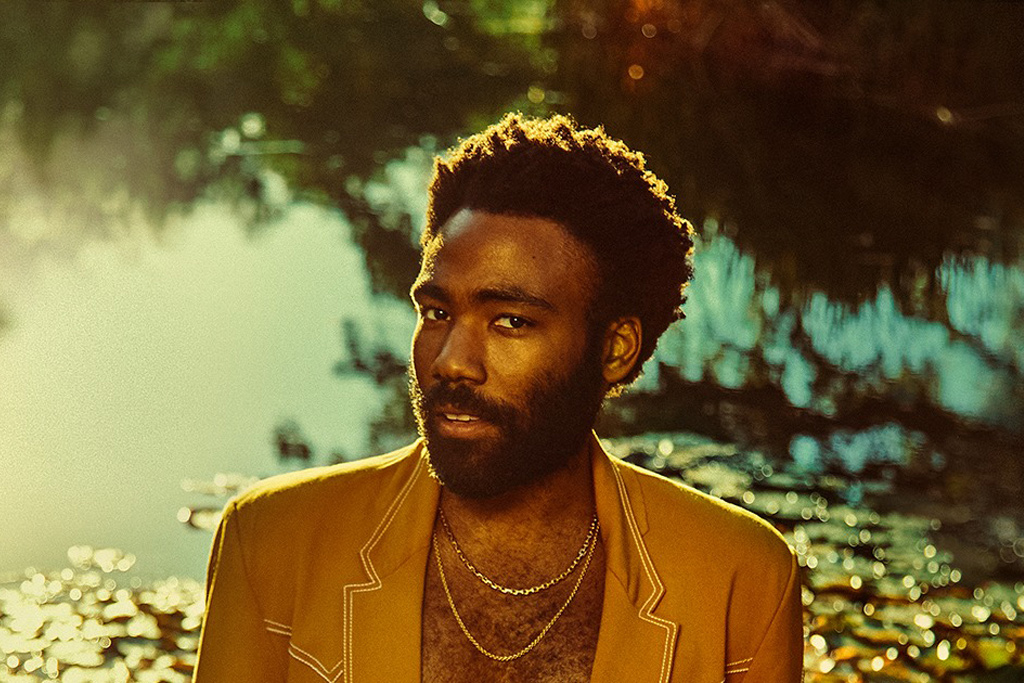 Childish Gambino is on fire.

After telling us about ‘America,’ the Grammy, Golden Globe and Emmy Award-winning artist, actor and producer is continuing his takeover with 2 summery singles. Today (July 11), Gambino shares a pack of two breezy new songs that speak of the season – “Summertime Magic” and “Feels Like Summer.”

The tracks were co-written and co-produced by himself and Ludwig Goransson, the same creative team behind “This Is America.”

Both cuts are funky and fresh with “Summertime Magic” featuring a pulsating electro beat as he praises his summer lover. “You feel like summertime (oh yes you do) / You took this heart of mine (you know you did),” he sings. “You’ll by my valentine in the summer.”

The groovy second track, “Feels Like Summer,” is a sunset-ready soothing island jam with a Brazilian aura. While the vibe is smooth and feels so good the lyrics address the world’s climate in a more somber way.

“Every day gets hotter than the one before,” he sings. “Running out of water, it’s about to go down (go down) / Air that kill the bees that we depend upon / Birds were made for singing / Waking up to no sound (no sound).”

The summer singles are both set to appear on Childish Gambino’s much-anticipated new album, which is coming soon via Wolf+Rothstein / RCA Records.

New Music: Jacob Banks - In The Name Of Love