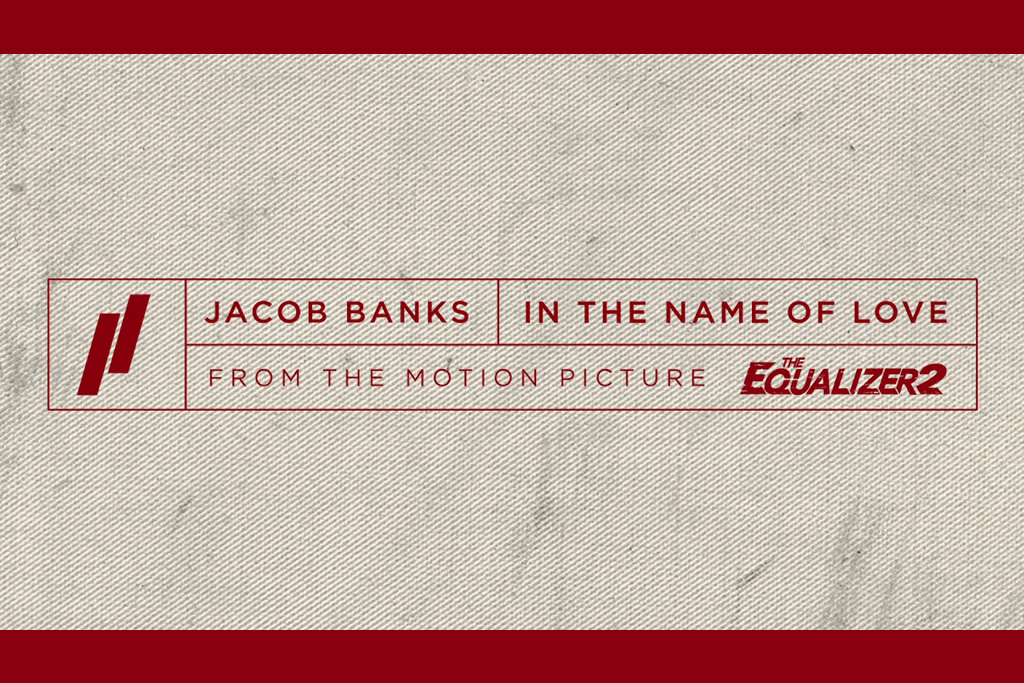 Jacob Banks commands with another soulful, power anthem. The British soul impresario delivers a triumphant new song titled “In The Name of Love,” off the soundtrack to The Equalizer 2.

Led by chants and hand claps, Banks looks to wash away a complicated past with the power of love.

“Take this heavy burden from me,” he sings. “Always wears me down / Every step I take I’m falling / But my feet won’t touch the ground.”

Running during the closing credits of the film, “In the Name of Love” echoes the past of lead character Robert McCall, played by Denzel Washington. “I’m proud to play my part in telling this story and to work with such great minds,” Banks tells Complex, reflecting on his role in the production.

The film’s director, Antoine Fuqua, points out how the emotional depth of Banks’ songwriting fits in with the action on screen. “‘In the Name of Love’ has a beautiful and important message about love that reflects exactly what our world needs to hear today,” he says. “The lyrics cut deep and Jacob’s vocals are unmatched. It gives me great pride to have this song included on the soundtrack for The Equalizer 2. I know audiences will be moved by its emotional impact in the film.”

The Equalizer 2 hits theaters on July 20. Take a listen below.