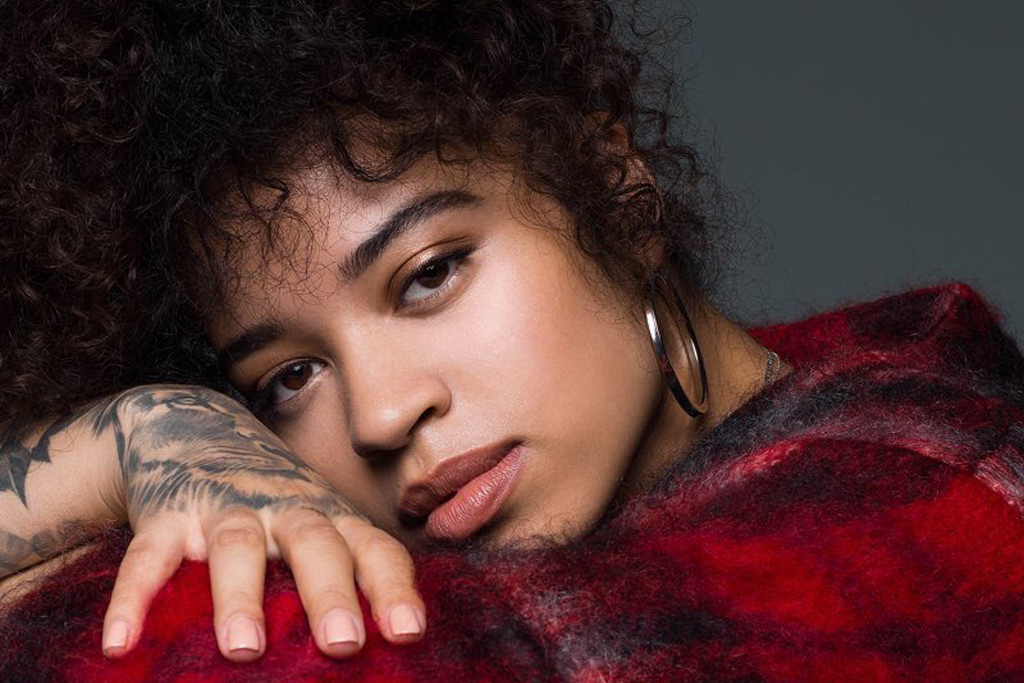 While “Boo’d Up” continues to burn up the charts, Ella Mai is claiming her momentum and readying her much-anticipated follow-up.

The British singer/songwriter has announced her next single is titled “Trip” and it will hit digital platforms on Friday, August 3.

Next up, Ella Mai will kick off her sold-out “Boo’d Up Tour” in Dallas, Tex. on Aug. 6. Her debut album is expected this fall.