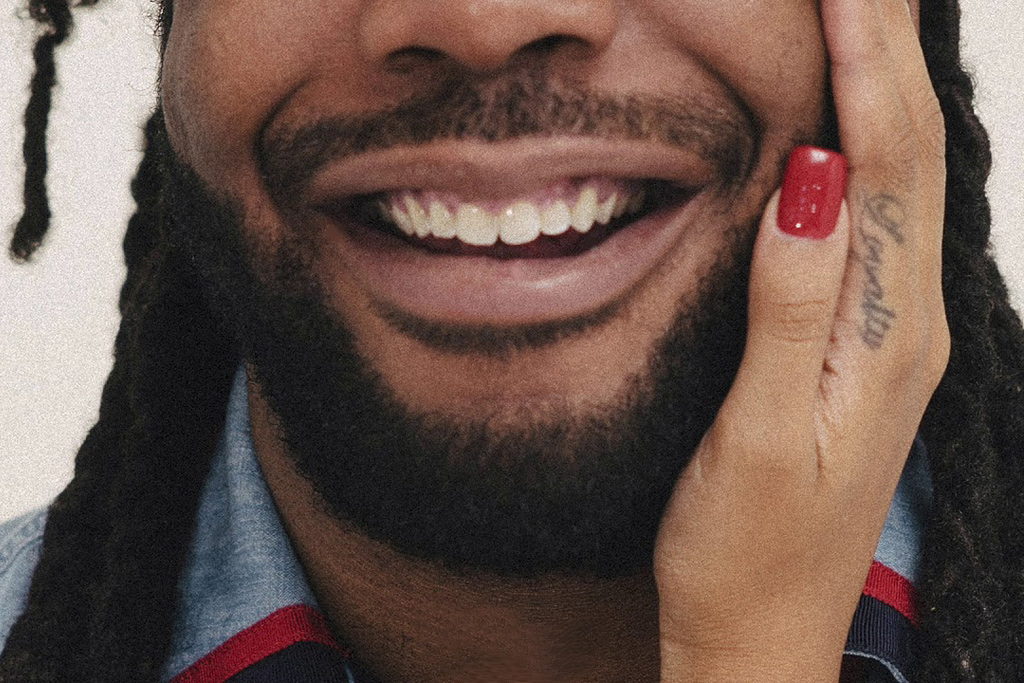 The Grammy-nominated singer/rapper returns with the unexpected project, which includes three funky, R&B tracks. The cuts include the titles, “Best Hugs,” “WWYD?” and “Sundress,” which he produced and co-wrote with Josh Abraham and Oligee.

That’s a Girls Name marks DRAM’s first new project since his holiday-themed set #1HappyHoliday, which was released in November.

He recently covered OutKast’s classic “Prototype” during a stripped-down performance. On Sunday, he will bring his live show to the Pitchfork Music Festival in Chicago.

Stream That’s a Girls Name below.